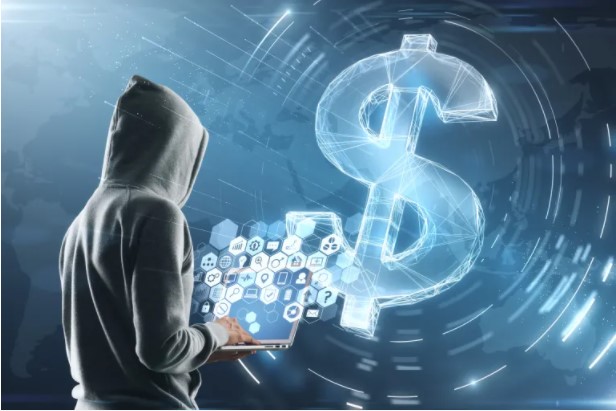 Scammers continue to target Bitcoin and altcoin investors. A recent report from real-time cryptocurrency alert platform Peck Shield suggests that the new decentralized finance protocol (DeFi) is attracting investors who are unaware of the dangers.

Developers of investment platform BNB42, a decentralized investment platform, exploited a bug in the project to steal $2.7 million in funds from users. Peck Shield noted that the attackers stole a total of 6,400 Binance Coins (BNB) worth approximately $2.7 million from an unconfirmed contract earlier yesterday. Minutes after the unfortunate event, the funds were initially transferred to a wallet address. However, the attackers began to split the stolen funds into multiple addresses to avoid being tracked.

The development has impressed several investors who believe that the BNB42 platform will be a better investment initiative that will allow them to generate huge returns in a short time. It is worth noting that BNB42 has managed to attract many investors to its platform by promising mouth-watering ROI on all investments made. BNB42 claims to be a “100 percent” investment platform built on Binance Smart Chain (BSC).

The platform promised investors a 20 percent daily return on investment and then increased the profit margin to 200 percent, a promise that users would keep their investment for 10 days, a promise that sounded too good to be true. The illegal crypto investment platform has assured its users their safety by telling them that they are free to withdraw their money whenever they want.

Also, users were promised a reward when they refer their friends to use the platform. As bad guys take advantage of investors’ pursuit of huge profits, “rug pulls”—the event where the team behind a project takes investors’ funds and flees—is becoming the norm in the crypto space. More than three cases of cryptocurrency scams have been reported this month alone, including Baby Musk Coin (BABYMUSK), Titano Finance, and a YouTuber who allegedly stole $500,000 from fans through a rug pull scandal.

Attractive Cryptocurrency Statement from the Malaysian Ministry of Finance!

Dogecoin (DOGE) can now achieve its goal with this step by...