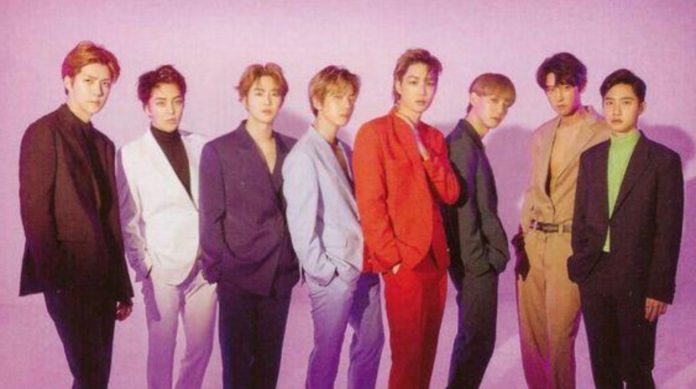 SBS, within its programming, has a project called ‘Unanswered Questions’, which is aimed at conducting investigations of social problems.

Now, the ‘Unanswered Questions’ program is being discussed again, through an investigation called ‘The manipulated world’, where the alleged acts of manipulation would be exposed in the Melon 100 Chart, which is the South Korean music popularity list.

The problem is that entertainment companies supposedly have the possibility to buy from their artists a place within Melon’s 100 positions, the costs are:

150 million won for being in the top 50 places on the chart.

350 million won for being the first place on the Melon list.

Other data presented by ‘Questions without answer’ in the full program, is that there is supposedly a blockade of the songs of other artists, the manipulation of songs similar to the most popular so that they do not reach # 1 within the list, the sale of counts; a whole series of tactics so that the company you want can buy any of these benefits.

Park Kyung, a member of BlockB, made statements through Twitter, who denounced the sajaegi, as he is called in Korean to buy the positions in the chart.

“I will say what I have to say! To all my sunbaenims and hoobaenims, please stop doing sajaegi, please”

These names are those of the singers who were part of the chat on November 23 in which the Kyung twitt was performed.

These are some fan reactions: