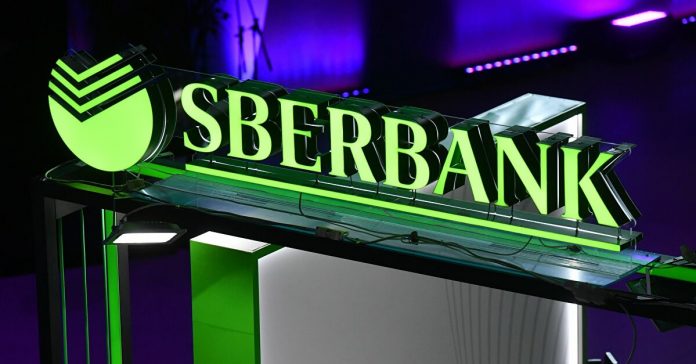 Sberbank applied to the Russian Central Bank to produce its own digital currency. The bank aims to complete the development process of the project in the spring.

Sberbank Vice President Anatoly Popov attended a seminar called Digital Transformation and the Benefits of Regulating the Digital Economy and shared new information about Sbercoin. It was stated that the test work of Sbercoin, Sberbank’s own digital currency, has been completed.

May be ready in spring

Sberbank President German Gref announced in November 2020 that they are working on a cryptocurrency called Sbercoin. The giant Russian bank started testing Sbercoin on it and before it. Collaboration was made with JPMorgan in this process.

Anatoly Popov, deputy chairman of the bank, announced the successful completion of these works. Sberbank applied to the Central Bank after the successful result.

The application made at the beginning of January has a 45-day evaluation period. Although Russia’s law, which entered into force on January 1, 2021, partially clarifies digital assets, it is still unclear how they will be taxed. Popov said they hoped to solve this problem, and Sbercoin could be ready in the spring.

Apple brings the solution to the fast-wearing charging cable