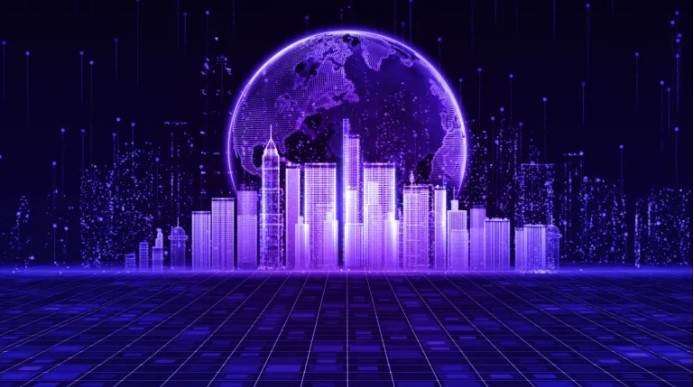 The fourth quarter of 2021 passed with the acceleration of the metaverse field and the rise of metaverse coin projects in parallel. A widely followed analyst in Turkey, JrKripto is also one of the people who constantly draws attention to the metaverse field. He shares the “metaverse financial freedom basket” he created with metaverse coins every week. His tweet also includes the cost of coins. The analyst repeated these coins in his last tweet.

JrKripto, who periodically shares the “Metaverse Basket of Financial Freedom” that he has revealed in the past months, said in his last post that “2022 will be the year of the Metaverse“. First among the coins pointed out by the analyst is Decentraland (MANA), which describes itself as a virtual reality platform powered by the Ethereum Blockchain that allows users to create, experience, and monetize content and apps.

In second place is The Sandbox (SAND), a blockchain-based virtual world that allows users to create, build, buy and sell assets in the form of a game, followed by the Universal Metaverse native token Radio Caca (RACA). Fourth is Star Atlas (ATLAS), an MMO game set in a virtual game metaverse. In fifth place is Solana-based Aurory (AURY), and in sixth place is Ethereum-based OVR (OVR). The last altcoin that JrKripto draws attention to is Starlink (STARL).

Advice from a 12-Year-Old NFT and Cryptocurrency Millionaire!