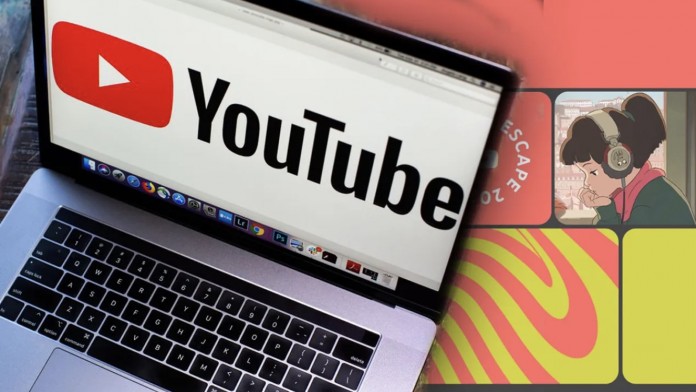 YouTube is preparing to say goodbye to 2021 with the live broadcast event Escape2021. But is YouTube Rewind ending?

YouTube is preparing to say goodbye to 2021 with the Escape2021 live broadcast event. In fact, the video content platform says hello to the new year with Rewind content every year. In this sense, there is talk of the possibility of the event, which will last for a total of 24 hours, replacing YouTube Rewind in the coming years.

YouTube Rewind videos, which appear at the end of each year, summarize the prominent trends and videos from the past year. This year, YouTube is organizing a 24-hour live broadcast event with Escape2021. However, 24 hours is quite long for a live broadcast. In this sense, YouTube divided this event into three.

The YouTube Escape2021 live broadcast event will take place on December 16. The event has been divided into three sections for everyone to benefit from. Although YouTube has not made a detailed statement on this subject, it has announced that a surprise awaits the audience in the third episode, namely the final episode. 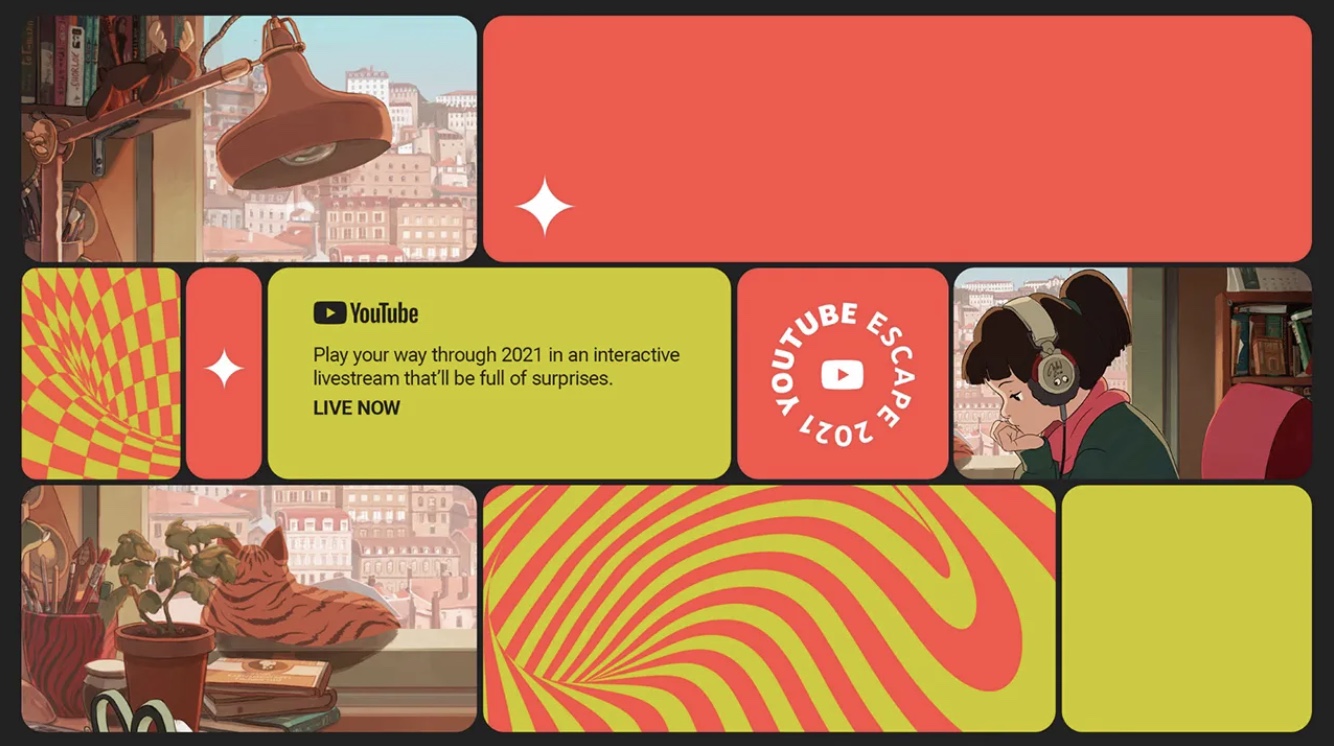 He used the animation Lo-Fi Girl, or Lo-Fi girl, on his channel for the YouTube Escape2021 live broadcast event. As you know, Lo-Fi girl is an animated character created by Colombian student Juan Pablo Machado for the Lo-Fi Girl channel on YouTube. Lo-Fi Girl, which has become an internet phenomenon, has left its mark on 2020. Lo-Fi Girl channel has reached more than 1 billion views so far and has approximately 9.7 million subscribers.

At the YouTube Escape2021 live broadcast event, events such as content producers who left their mark on the year and special DJ performances are planned. In this special event, it was announced that the audience will also play an active role in the event with live chats. YouTube will kick off its Escape2021 livestream event with Lo-Fi Girl. Lo-Fi Girl videos will also accompany the audience during the breaks for the event.

Until now, YouTube preferred to summarize the year with Rewind videos. For now, YouTube has announced that the Rewind tradition will continue. However, the success of the Escape2021 event, which will take place on December 16, may change this situation.

Abandoned “is not a horror game” or a Silent Hill, Says...