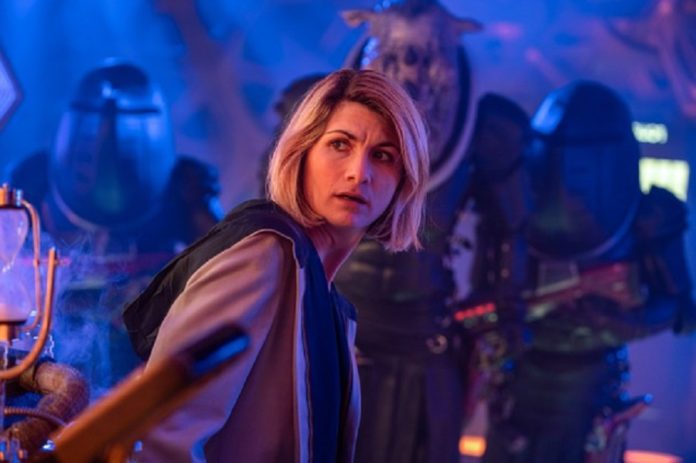 Faced with growing alarms of isolation caused by the coronavirus pandemic, fans of “Doctor Who”, the longest-running and iconic sci-fi series on British television, have organized to simultaneously enjoy the special episode of 50 anniversary of the character.

The idea came from Rachel Cook of BBC Radio, who is part of the official magazine of the program and also provided links where fans could see it legally.

Whovians (as fans of the series call themselves) from around the world took this initiative and with the hashtag #SaveTheDay, they managed to become a trend.

“The Day of the Doctor” was first broadcast on November 23, 2013 and this episode celebrated the 50th anniversary of “Doctor Who” as a program.

I can't think of a better way to wrap up the anniversary than this. Simply one of the best Doctor Who scenes ever.#DoctorWho#SaveTheDay pic.twitter.com/kF1C4yTdLL

Starring Matt Smith, David Tennant and John Hurt, the special brings together three different incarnations of the last lord from the character’s past and future to stop a Zygon conspiracy and save Gallifrey from the War of Time.