Home Crypto Save This Date! February 28 Is Critical For This Altcoin 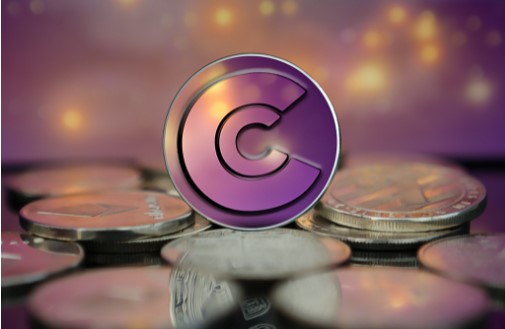 Ontology (ONT), which first appeared in 2017, is also known as the “Ethereum” of the Chinese. Ontology has announced a new MainNet update to meet the increasing demand for infrastructure services and update the existing system.

Date Given for MainNet Update

As a result of the update, which is expected to be realized on Monday next week, the block height will increase with EVM support.

Mainnet is the term used to describe when a blockchain protocol is fully developed and deployed; This means that cryptocurrency transactions are published, verified and recorded on a distributed ledger technology (blockchain).

Unlike mainnet networks, the term TestNet describes that a blockchain protocol or network is not yet up and running at full capacity. A testnet is used by programmers and developers to test and troubleshoot all aspects and features of a blockchain network before making sure the system is secure and ready for mainnet launch.

In other words, a testnet exists only as a working prototype for a blockchain project, while a mainnet is a fully developed blockchain platform for users to send and receive cryptocurrency transactions (or any digital data recorded in a distributed ledger). .