Home Crypto Save this date and schedule for Cardano: here’s what’s going on! 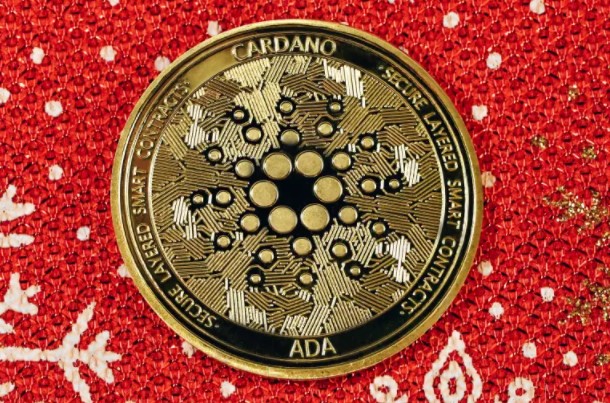 There has been a lot of talk about Cardano for a long time, from the ghost network to the fact that the project failed. However, after the rally that began in mid-March, as a result of which the altcoin price rose from $ 0.78 to $ 1.2, many critics abandoned their negative reviews.

Crypto researcher Max Maher recently studied the growth of Cardano (ADA) to point out some triggers that could lead to an increase in the price of ADA. Maher also suggested that altcoin’s price movement in 2022 could tell a story. Discussing the rise and fall of prices in January, the researcher states the following:

Cardano rose rapidly in price before falling slightly along with the rest of the market. Although the subsequent price movement was not exciting, this price increase was still very important because it showed the world that Cardano could support DEX (SundaeSwap). Of course, not without bugs, but still DEX.

Maher, whose analysis we consulted earlier as Somagnews, also noticed that when considering the total blocked value (TVL), Minswap’s dominance of about 63.52 percent is a factor that should definitely be taken into account. In addition, according to the analyst, the Milkomeda sidechain helped Cardano (ADA) achieve compliance with the Ethereum virtual machine (EVM).

What about ADA development activities?

According to Santiment, the development activity in the Cardano ecosystem is mostly moving horizontally. When it comes to the ADA price movement, according to experts, an increase of more than 30 percent has certainly caused a lot of excitement. However, it can be seen from afar that the ADA price has returned to where it was only at the beginning of February. Maher notes the following on this issue:

The positive side of the negative price action is that it does not mean that developers have stopped building.

In a Q&A video filmed in Dubai, Cardano founder Charles Hoskinson confirmed that the Vasil update is likely to be an “overloaded version”. However, many ADA investors are looking forward to it. Because historically ADA often sees high-altitude rallies before the hard fork. Nevertheless, experts warn that you need to be prepared for a hot market in the summer months, when the Vasil hard fork is approaching. 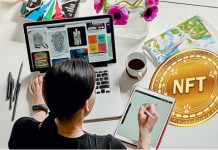 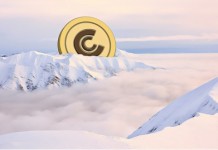 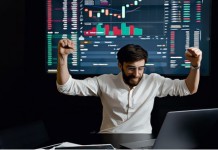 Ripple: Which Documents In SEC Can Be Accessed Revealed