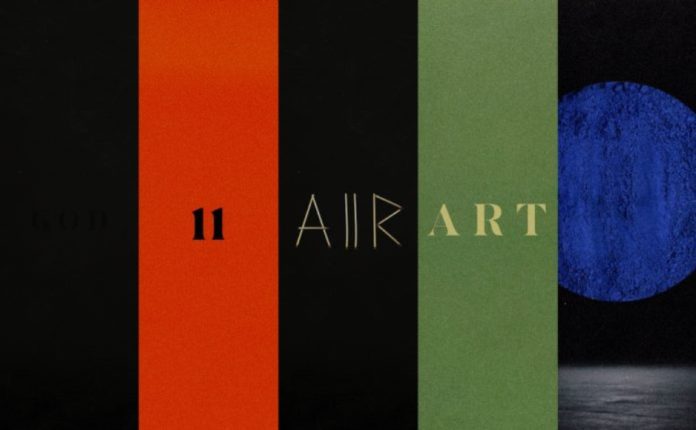 The anonymous collective released a quintet of new records without warning earlier this month.

Sault has released four of their last five surprise albums on streaming services – you can listen to them all below.

Earlier this month (November 2), the mysterious British band simultaneously released five new albums for free download in digital form, all of them in a password-protected folder that disappeared after five days. The albums are called “(Untitled) God”, “11”, “Aiir”, “Earth” and “Today and Tomorrow”.

“Here are 5 albums released as an offering to God,” says a message on the mysterious band’s website next to a link to download the albums. “Available for free download for 5 days. The password to unlock all 5 albums is in the message”.

Now all albums except “(Untitled) God” are available on streaming services. Listen to “11”, “Aiir”, “Earth” and “Today & Tomorrow” via Spotify below.

The album release follows their only full-length project this year, “Air”, which was released in April. Last month, the band released a new single “Angel” lasting 10 minutes.

Commenting on last year’s LP “Nine”: “Salt again demonstrates the power of words and how powerful music can be. It’s impossible not to feel affected by the stories being told.

“But despite Nine’s sadness, Sault channels optimism and hope for a bright future into his songs. Combined with the shimmering piano keys, the album’s poignant closing words offer a lifeline: “Never lose yourself / You can always start over.”

Rock and roll legend Jerry Lee Lewis has died at the...