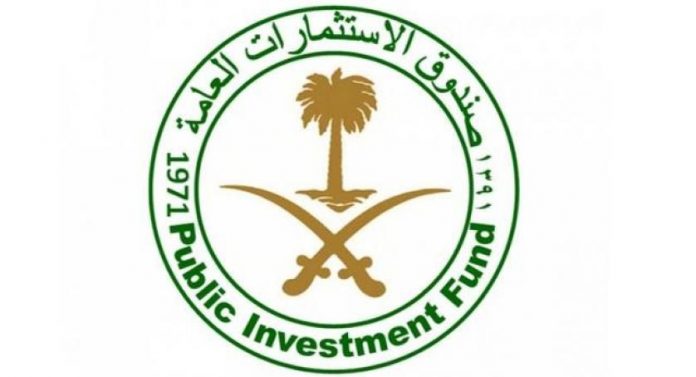 Led by the controversial crown prince, Mohammed bin Salman, the Saudi Arabian Wealth Fund is known for its interest in the tech world. It seems that the focus of this interest is currently on game companies. Documents submitted to the US Securities and Exchange Commission (SEC) show that the Sauds bought the shares of EA, Activision-Blizzard and Take-Two and paid over $ 3.3 billion for them.

As we mentioned earlier, Saudi Arabia’s interest in the tech world is no secret. The country’s wealth fund had purchased $ 3.5 billion worth of Uber shares in 2016.

According to the documents; The Sauds bought 14.9 million shares in Activision, 7.4 million EA and 3.9 million in Take-Two. The purchases took place as of the end of 2020. Trying to reduce their dependence on oil income, the Sauds paid $ 1.4 billion, $ 1.1 billion and $ 826 million, respectively, for these shares.

Mohammed bin Salman’s interest in the game industry is also known. In 2017, Riot Games’ League of Legends European Championship signed a sponsorship agreement with Saudi Arabia’s smart city project Neom. However, the day after the announcement, Riot Games withdrew from the deal, following the reactions from the players. Also in 2017, a youth organization, also led by Mohammed bin Salman, purchased a 33.3 percent stake in Japanese game developer SNK.

At the center of the reactions to the investments of the Saudi Arabian Wealth Fund and Mohammed bin Salman is the murder of journalist Cemal Kaşıkçı in the Consulate General of Saudi Arabia in Istanbul.