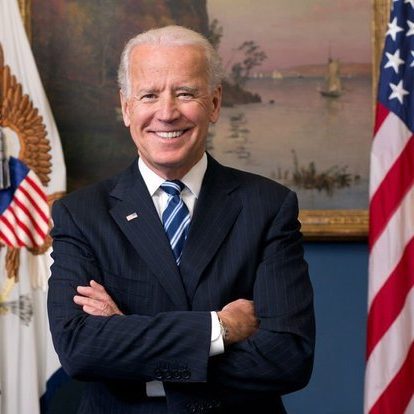 Saudi Arabia has shown that it is willing to cooperate and make improvements in human rights in order to avoid a crisis with Joe Biden and the US.

The Saudi Arabian government is sending signals that it is ready to cooperate in Yemen and make improvements in human rights in an effort to avoid a crisis with US President Joe Biden.

The second fact is that Saudi Arabia’s Foreign Minister Faisal Bin Farhan met in Riyadh with the new US envoy for Yemen, Tim Lenderking.

It should be remembered that, in the electoral campaign, Biden accused the crown prince of Saudi Arabia Mohammed bin Salman of ordering the murder of Jamal Khashoggi, emphasized that he would not sell arms to the Saudis and promised “to make them the pariahs that they are.”

How has the relationship between Saudi Arabia and the US been since Biden?

Somagnews was informed that, now in office, Biden froze an arms deal with Saudi Arabia, announced the cessation of US support for offensive operations in Yemen, and revoked Donald Trump’s designation of Yemen’s Houthi rebels. as a terrorist group.

The flip side: The Saudis have not publicly criticized Biden’s moves and are trying to navigate the new reality through private conversations with the administration.

Saudi Deputy Defense Minister Khalid Bin Salman, the crown prince’s brother and confidant, seized on the only positive line in Joe Biden’s recent foreign policy speech, in which he said the United States would help Saudi Arabia defend itself.

Meanwhile, bin Farhan welcomed Lenderking’s appointment despite Biden’s move in Yemen. On Wednesday they discussed ways to find a political solution to the crisis, according to the Saudi Arabian Foreign Ministry.

Al-Hathloul’s release after 2.5 years in prison is another indication that the Saudis want to avoid a clash with Biden over human rights. Her arrest had caused outrage around the world.

The crown prince’s important step may ultimately be the announcement on Monday of major legal and judicial reforms that will establish civil law in the country for the first time, in addition to Islamic law.

“The absence of applicable legislation has led to discrepancies in decisions and a lack of clarity in the principles that govern the facts and practices. This was painful for many individuals and families, especially women, allowing some to evade their responsibilities, “said the Crown Prince.

It should be noted: Secretary of State Tony Blinken spoke with bin Farhan, after he had already spoken with several other Arab foreign ministers. In the call, he stressed the need for the Saudis to take action on human rights and end the war in Yemen.

Zelensky agreed to meet with Russia without preconditions