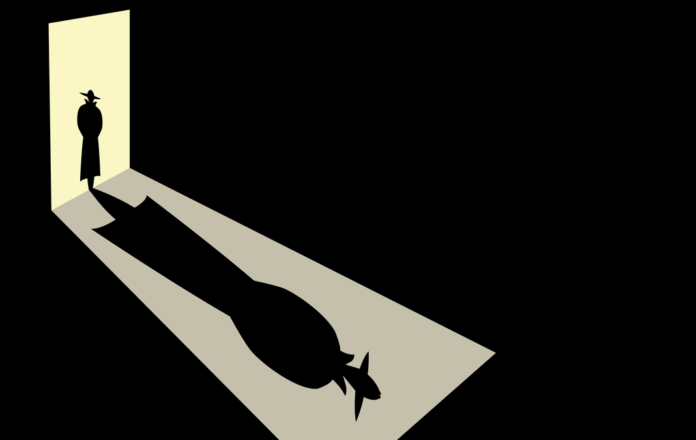 The endless search for who Satoshi Nakamoto is, results in new news coming up every day.

One of the craziest theories to date about the identity of the anonymous Bitcoin creator; Paul Calder, a famous drug and firearm dealer of Satoshi, claims to be Le Roux.

According to this claim, Nakamoto created cryptocurrencies as a means of money laundering before he was caught.

Devoting years to searching Le Roux, a criminal genius, Evan Ratliff said that a connection could be established between these two people.

After a long investigation, Ratliff concluded that the two people in question had similarities in their technical skills and writing styles. However, as a result, no physical evidence linking Le Roux to the Nakamoto identity was found.

Ratliff said he found no evidence linking Le Roux’s email accounts to Satoshi’s preferred communication methods, and none of his IP addresses seemed to be linked to a person or group that created Bitcoin.

As a result, the real Satoshi Nakamoto can prove his identity by signing a message with the address of the first Bitcoin block. Until then, claims about “true Satoshi” are impossible to prove.