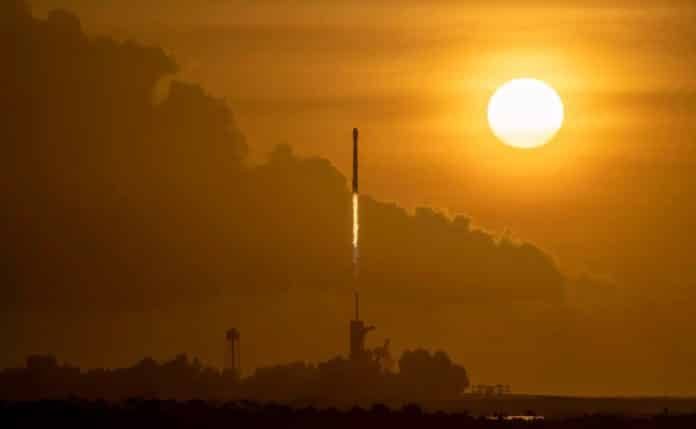 The Falcon 9 rocket used in the Transporter-1 mission was previously used in the Crew Dragon Demo-2 mission. The rocket was landed on a platform in the Atlantic Ocean after taking 143 satellites into orbit.

This mission is the first link in SpaceX’s program called SmallSat Rideshare. The project in question helps companies that do not have the necessary economic resources to launch satellites into orbit under normal conditions. Participation fees for this program start from $ 1 million. It should be noted that this is an appropriate amount for sending satellites into space.

It is also possible to find similar SmallSat Rideshare under the umbrella of other companies. Rocket Lab and Virgin Orbit are the first examples that come to mind. In the statement made by SpaceX, it was also stated that Starlink satellites sent to space were positioned in polar orbit and this was the first.

For SpaceX, it can be said that this is both a reason for pride and a situation that will bring economic benefits. The company had taken the satellites of large satellite companies or states into space until now. However, it will now enable SpaceX to carry satellites of smaller companies and to use its rocket fleet more effectively.