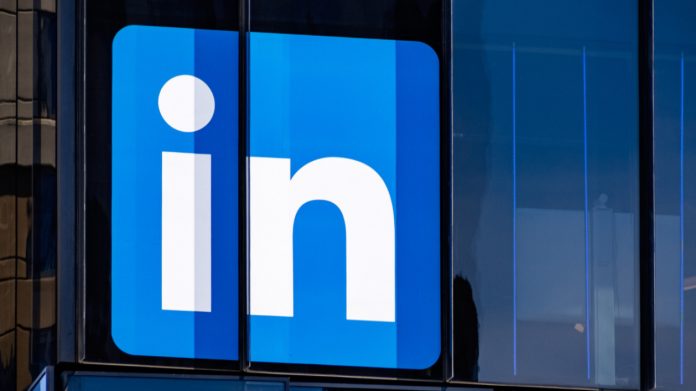 LinkedIn stops collecting tracking data prior to iOS 14.5 changes. The company will not collect IDFA information “for now. LinkedIn is taking an early step ahead of a policy change that Apple will implement with iOS 14.5 later this year, which will require developers to ask someone for permission before using this data to track in apps and websites.

The social media company says in a statement on the subject; “For now, we have decided to stop our iOS apps from collecting IDFA data.” LinkedIn hopes that the change will have a “limited” effect on the performance of ads and will not translate into a drastic change in the way advertisers run their campaigns.

LinkedIn’s approach is seen as different from Facebook’s approach to politics. Shortly after Apple announced it at WWDC 2020, Facebook broke the consent requirement, claiming that it would harm its revenue and the income of all small and medium-sized businesses connected to the advertising network.

Facebook also took an additional step in February, asking iOS users to enable activity tracking before the change took effect. It looks like LinkedIn seems to be hoping to avoid the PR issue it faced last year when it was sued for “secretly” reading iOS dashboard data.

Samsung computers will have OLED displays