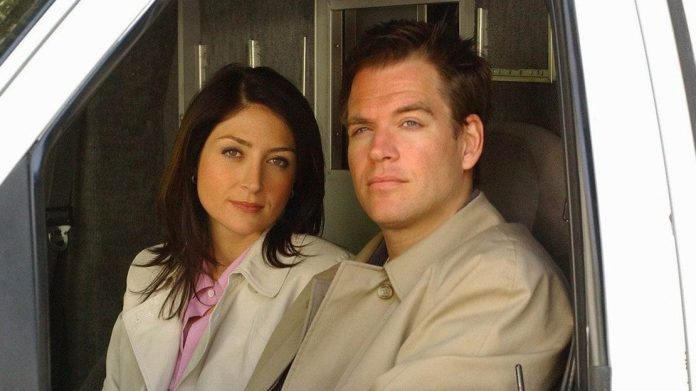 As NCIS season 18 is on a little hiatus, many of its old fans have been digging into the old actors the show had in its early seasons, like agent Kate Todd played by Sasha Alexander.

Recall that actress Sasha Alexander played agent Kate Todd in the first two seasons of NCIS, for which she is still remembered.

She was initially introduced as a Secret Service Agent, but following the orders of Agent Gibbs (Mark Harmon) aboard Air Force One, she was fired from her.

Gibbs decided to accept her and Kate became an integral part of the team until the end of the second season. Kate was shot in the head by sniper and Mossad double agent Ari Haswari (Rudolf Martin), just because she wanted to cause Gibbs pain. Look at the death of the character that surprised everyone.

Actress Alexander left the CBS drama in 2005 and it wouldn’t be another five years until she got her next big break. It was then that she became the co-star of the crime drama Rizzoli & Isles as the chief medical examiner, Dr. Maura.

Her last role was in the animated adventure film Deathstroke Knights & Dragons: The Movie which was released in 2020. Even so, many still mourn her death, which was unexpected.