Home Celebrity A sasaeng from SEVENTEEN reveals her experience after following 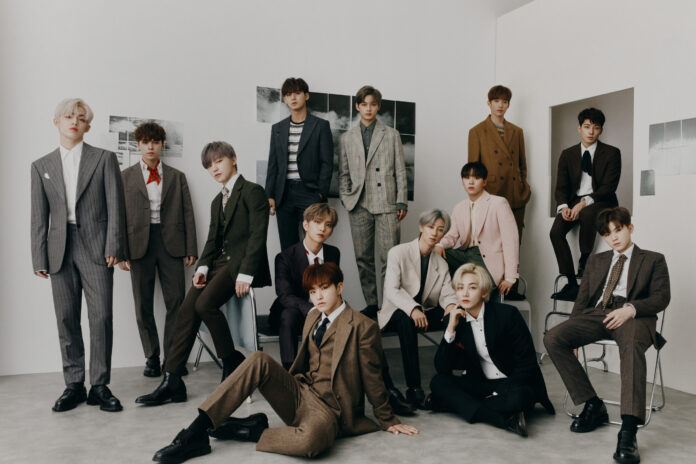 The world of K-pop often exposes idols to social criticism if they make a mistake, but also to harassment from the so-called s sasaengs.

Recently, posts were released from a SEVENTEEN stalker , who even greets the members when she boards the same planes they travel on. We tell you how they operate when they are close to them.

According to a Korean blog, a SEVENTEEN fansite revealed through his private Twitter account the entire journey he took on board the group’s flight, in which he got seats in the same area as the idols.

The account relates how she witnesses the movements of each of the members during the flight, something that the knetizens have described as terrifying, since the girl describes what their habits are at bedtime.

It is not surprising that the sasaengs know the information of their flights, many fans sell private information, such as cell phone numbers, details of the sentimental family couple, among others. They have also appeared in their departments.

Some idols suffer from constant harassment from their fans, generally at airports, looking uncomfortable with the proximity they have with them and because they often recognize them.

15 New Korean Actors You’ll Love Because Of Their Talent