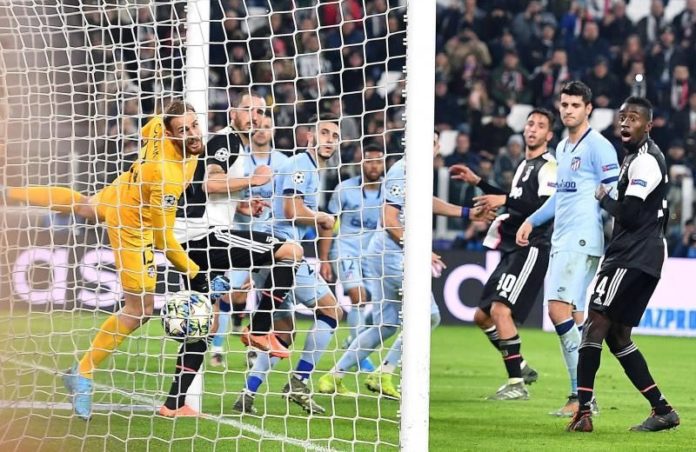 Maurizio Sarri, coach of Juventus Turin, surrendered on Tuesday to Argentine Paulo Dybala, who gave the Turks a 1-0 win against Atletico Madrid with a goal of direct foul in the Champions League, and defined him as ” a champion”.

“Paulo is a champion. He is living a positive moment and is making a difference,” said a satisfied Sarri at the end of the Juventus Stadium match, in statements to the Italian chain “Sky Sport.”

Dybala signed a direct foul goal despite having no angle on Tuesday and gave Juventus the first mathematical position in Group D of the European Cup, one day in advance.

His performance illuminated a Juventus in which the Portuguese Cristiano Ronaldo did not shine, after missing the last game due to problems in one knee.

“I don’t know how his knee is, I still haven’t talked to him. Physically, I saw him well, in the final section he tried to help us in defense, going down in the lower areas of the field. It means he physically has energy,” he said.

The Italian coach praised Juventus for playing a solid game, especially in the first half, despite the energy wasting on Saturday to win the Atalanta in Serie A.

“We have made a great effort, it is normal when the level of the rivals is high. We had a downturn in the final stretch, but it was because in Serie A we spent a lot of energy to win,” he said.

“In Europe we have achieved the classification to eighths with a good path. And today we play a great first half,” he added.