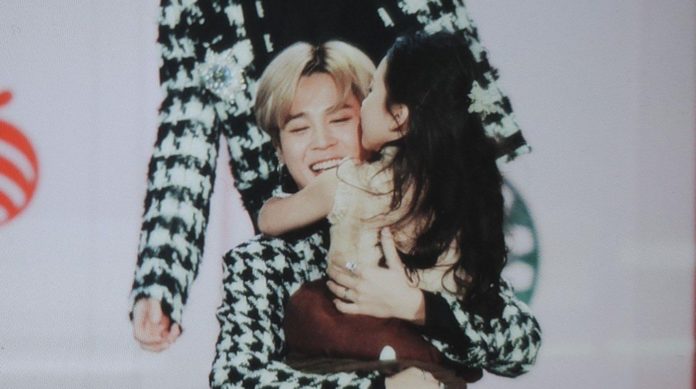 After her participation in the SBS GAYO 2019 , the interaction between Jimin and Sarang continues to talk about, remember that recently, little did she shared through her channel YouTube an unboxing of the gift that the same Jimin of BTS had sent her.

Criticisms of the video were present after Sarang was seen throwing and hitting her cat and, although her mother offered a public apology for her daughter’s behavior and the education he had been given, the noise around the event did not stop there, because the participation of the children’s star could be removed from the SBS television channel .

The parents of the child are worried about the controversy that has been unleashed and also the consequences that it has caused, so they said they are seriously considering the possibility of withdrawing their daughter from the program .

Sarang is part of ‘YoriJori ‘, a children’s cooking program where she plays a very important role, so her departure could mean a resounding change for her.

Take-Two CEO Implies GTA 5’s popularity is not a hurdle for...

How to play Doom Eternal and tips for doing well in...