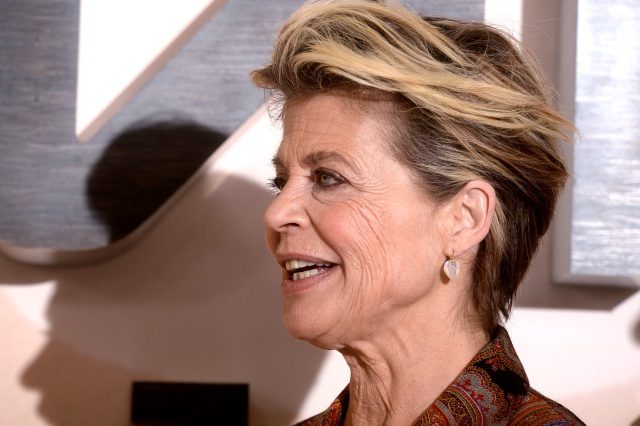 Although initially her doctors recommended that he opt for a series of hormones in order to gain enough muscle mass that required her return to the ‘Terminator’ universe, the truth is that actress Linda Hamilton, who has resumed her unforgettable role as Sarah Connor at 63 years of age and facing the imminent premiere of the film ‘Dark Fate’, has now revealed that he finally opted for testosterone supplements that, in the past, seems to regret slightly.

“My blood pressure went through the clouds, I started to get angry very easily and the truth is that I did not understand why … I came to have explosive behavior. It turns out that I am a more sensitive person than what I thought at first moment, and those pills did not suit my body well, “explained the incombustible interpreter to the British newspaper Daily Mail.

The person responsible for such an idea to accelerate the results of her return to the gym, as Hamilton himself has revealed in her conversation with the newspaper, was the sports performance specialist Mackie Shilstone, who has worked with stars such as Serena Williams and That, all told, the interpreter only reproaches her for trying to apply her treatments to a woman of her age and complexion.

“I only asked for help because Serena was pregnant and I knew I would have more free time. The fact is that Mackie gave me these supplements and at the same time began to investigate their effects on somewhat older bodies. He is accustomed to dealing with elite athletes, but there are not many elite athletes over 60. And I am not, “he added in her conversation with the tabloid.

Jennifer Lopez superb: at 50, she is still as charming! (PICTURES)

Lucifer season 5: will Dan find the devil in hell?