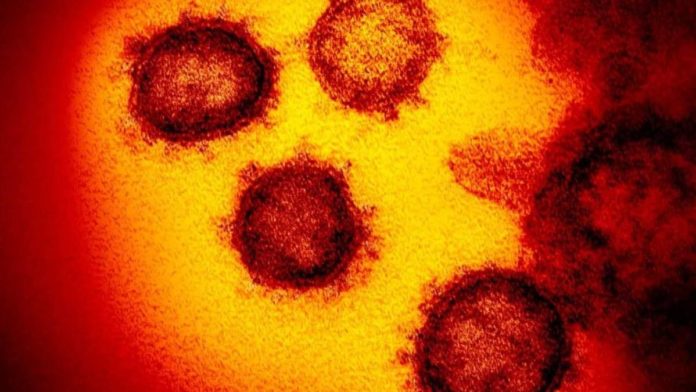 This Friday (20th), the sixth death due to the coronavirus was registered in São Paulo. Unlike previous deaths – in which the victims were admitted to Prevent Senior hospitals -, the elderly, who was 70 years old, died in the ICU of Hospital Santa Catarina, located in the central region of the capital.

According to the hospital, the patient had diabetes, hypertension and conical obstructive pulmonary disease. The combination of these factors caused his condition to worsen and, consequently, cause death.

The first death recorded in Brazil by the new coronavirus was that of a 62-year-old man. According to the Ministry of Health, the victim had diabetes and hypertension. The patient’s hospitalization occurred on March 14, two days later, on Monday (16), he died.

The following day, on Tuesday morning (17), Prevent Senior confirmed two other deaths in its facilities – the first case, although it was not disclosed at the first moment, was admitted to one of the chain’s own hospitals.

This time, the victims, who were also men, were 65 and 81 years old. According to health authorities, both had a history of associated diseases, which worsened the clinical picture. According to the agreement, they had been hospitalized in the Paraíso unit of the Hospital Sancta Maggiore, south of São Paulo, since March 15.

The 81-year-old patient mentioned, contrary to what was first disclosed, was not a resident of Jundiaí. According to the city of São Paulo, he was just visiting his son, who lives in the city. However, the meeting did not last more than 48 hours.

Still on Tuesday afternoon (17), Prevent Senior updated the number again, confirming yet another death due to the coronavirus. The statement issued by the health operator informs that the victim was an 85-year-old man, also a resident of the capital of São Paulo.

On Thursday (19), the health operator Prevent Senior updated the number of deaths confirmed by the new coronavirus in São Paulo to five.

Jackson Wang releases a remix of 100 Ways with MK

Liam Hemsworth and Maddison Brown in a relationship: we know how...

Will Ethereum Price Rise? When Can Altcoin Bull Be?