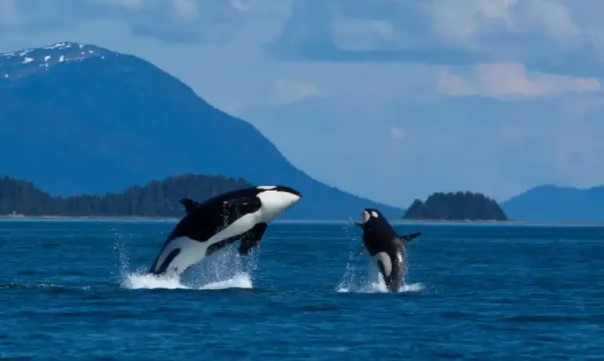 According to data provided by Santiment, Litecoin (LTC), Chiliz (CHZ) and 5 altcoins have witnessed massive transactions as whales become active.

The analytical firm reported that most of the 100 largest cryptocurrencies had transactions with whales. The volume of large transactions of several cryptocurrencies increased by 100%, including Litecoin (LTC), Axie Infinity (AXS), Maker (MKR), Chiliz (CHZ), Compound (COMP), TUSD and SNX. These whales consist of investors with assets in the wallet of more than $ 100,000.

Litecoin (LTC), which depreciated sharply shortly after reaching $302 on November 10, fell to $91.52 on February 24 as a result of the current price drop, and then recovered. During the month-long autumn season, the whales filled their bags at a low price. At the time of writing, Litecoin is trading at $124.41, which is 5% lower over the past 24 hours. The ATH level, set on May 10, 2021, lost 69.60% compared to $412. According to CoinMarketCap, Litecoin currently ranks 21st among the most valuable cryptocurrencies after falling out of the top 10 due to the recent price drop.

According to Somanews, the Litecoin foundation, which oversees technical development and community management, announced the activation of the Mimblewimble Extension Block (MWEB) update in January after several years of work. He previously stated that Litecoin’s MWEB — the Mimblewimble Extension Block update — will be included in the Litecoin Core 0.21.2 release candidate along with the Taproot update, which improves security and privacy.

Metaverse transfers from this altcoin: one hundred million funds!