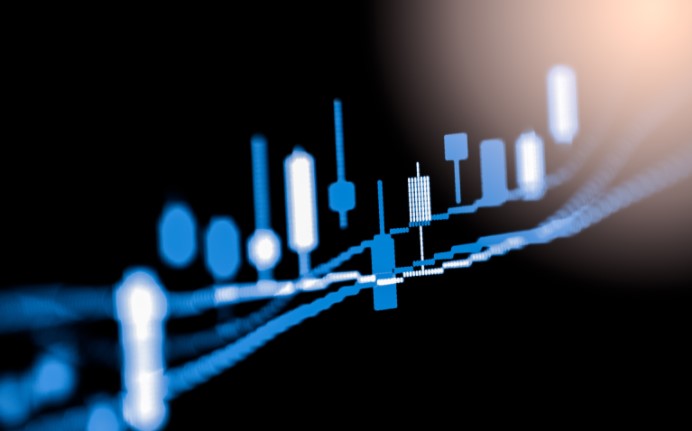 In 2022, the cryptocurrency space has not yet experienced a serious rise. Meanwhile, several altcoins have witnessed an increase in leveraged positions. Following that, traders set their radar on capable alternatives for faster and healthier returns. A cryptocurrency data platform claims that some altcoins may experience more bullishness. As Somanews, we convey the details…

According to Santiment, a popular cryptocurrency data source, there is currently a notable increase in leveraged shorts across different cryptocurrencies. Company; He notes that average exchange funding rates for altcoins such as Ankr (ANKR), Nem (XEM), SIA, Monero (XMR), Axie Infinity (AXS), Digibyte (DGB) and Binance Coin (BNB) are negative. According to Santiment, if short positions are liquidated, it could lead to huge price increases. According to experts, cryptocurrencies such as XMR, AXS and BNB have solid foundations and are preferable assets for not one but many reasons.

Judging by the developments with some of these altcoins, for example, Monero was recently listed on Crypton, a cryptocurrency exchange. On the other hand, Axie Infinity became one of the leading assets of the metaverse world and made it stand out in the P2E space. Axie Infinity was among the top 10 most mentioned NFT projects on Twitter recently. The social volumes and interactions of the platform are rising. Finally, in Binance’s cryptocurrency BNB, the developers of the protocol previously announced an automatic burning mechanism that will replace the existing quarterly coin burning mechanism. Additionally, a recent announcement confirms that Binance will support Certik network upgrade.

Billionaire Who Buys Lots of Ethereum and MATIC Comments on the...