Home Crypto Santiment: These two altcoins may have an unexpected explosion! 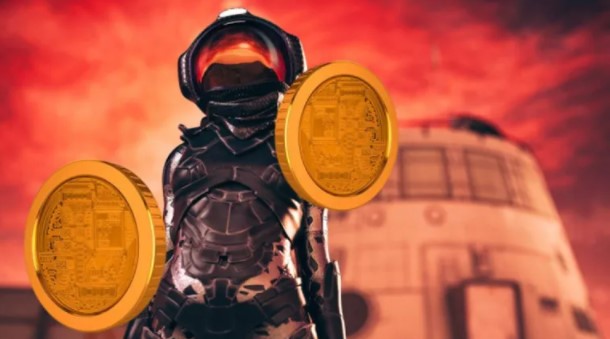 The analytical company Santiment says that the decentralized crypto exchange’s own token (DEX) indicates a huge fundamental force behind the scenes. Santiment also points to whale purchases of the leading altcoin.

According to the online analytical platform Santiment, the data inside the network shows the amazing growth of DYDX, the native token of the decentralized trading platform dYxX. The analytics firm says there has been an abnormal boom in active addresses for DYDX, which may signal a new growth.

The recent increase does look quite unusual for a stagnant price. Bullish divergence?

Sanantiment also reports that the growth of the DYDX network has grown significantly. According to Santiment, network growth is an indicator that shows user acceptance over time, as it tracks the number of new addresses transmitting a particular altcoin project for the first time. The company comments:

Then we discovered the amazing growth of the network for DYDX. Take a look at this beauty. Along with strong active addresses, it is in a very strong bullish trend, which could potentially raise the price. Previous attempts at pumping were at an even lower growth of the network.

According to Sentiment, some “signs of confidence” in the altcoin project that may indicate a strong bullish trend include:

Price breakout of $5.40 (above resistance)

As we wrote in the Somanews news, whales are very popular in Ethereum. As for the leading altcoin Ethereum (ETH), the analytics firm says that whales or assets with more than 1,000 ETH in their wallets have taken a much bigger piece of the pie than a year ago. Sentiment comments:

The top 10 Ethereum whale addresses have 4.3% more total supply than a year ago today. 23.7% of all ETH stored in these wallets are very close to the five-year high they first broke at the end of January.

How Much Did Dogecoin Creator Earn From DOGE?

Epic Prediction From Experienced Analyst: This Altcoin Could Make It To...