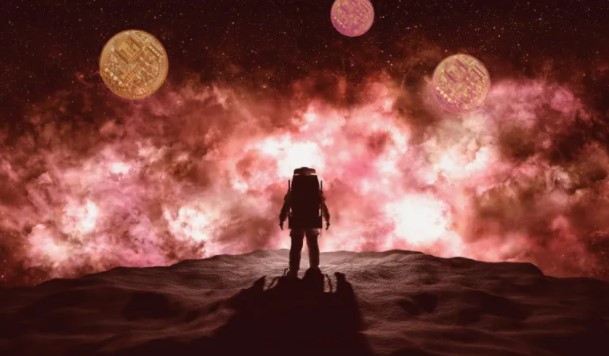 Crypto analytics firm Santiment believes that 3 altcoin projects (ADA, SOL, and DOT) that it calls “Ethereum killer” have a better chance to thrive than other similar blockchain platforms. According to a recent tweet from analytics firm Santiment on-chain data provider, three of its 15 biggest altcoin projects – Solana (SOL), Cardano (ADA) and Polkadot (DOT), (which also deserve to be referred to as Ethereum killers) other they have the potential to rise compared to cryptocurrencies. First off, Github submissions are increasing. According to the latest data provided by Santiment, the development activity rate of Solana (SOL), Cardano (ADA) and Polkadot (DOT) has been on the rise lately, showing that the developer teams behind these cryptocurrencies continue to put great effort into their projects.