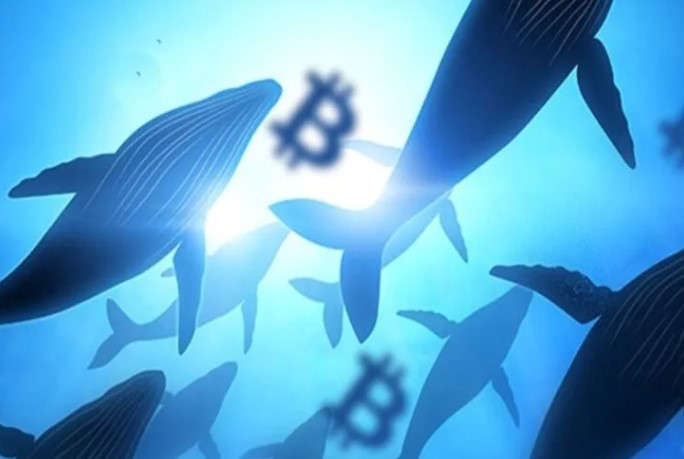 Popular on-chain analytics firms Santiment and BitInforCharts have illuminated whale wallets. According to the report, whales continue to accumulate Bitcoin, but interest in the altcoin market is increasing compared to last year.

Data provided by on-chain analytics firm Santiment shows that whales continue to accumulate Bitcoin (BTC). According to the report, whales holding 100 or more BTC hold 3.9 million Bitcoins (almost 21% of all BTC in circulation). As the BTC price dropped from $57,000 to $33,700 on Jan. 24, whales made additional purchases at lower prices. Since December alone, around 60,000 BTC has been purchased. That’s more than $2 billion at its current price of $37,119. In longer time frames, whales have bought a total of 1.7 million BTC, including over $60,000 in Bitcoin, in the last 5 years, according to the Santiment report. This amount is equivalent to $62,334,070,000.