Home Crypto Santiment: SHIB and These 3 Altcoins Give Big Signals! 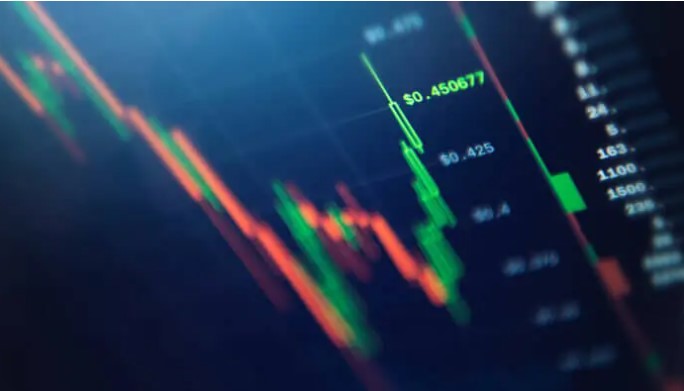 The total value of the cryptocurrency market fell to $1.6 trillion, down 46% from the ATH level of $3 trillion in November 2021. In the process, almost all altcoin projects, including Bitcoin, lost at least half their value from their peak prices. According to Santiment, the fastest recovery may be SHIB, LUNA, and CAKE. The firm shares a number of metrics for this.

Santiment: SHIB, LUNA, and CAKE recover faster than others

On-chain analytics firm Santiment says some altcoins may have seen the worst of the recent market-wide correction and a recovery could be imminent. The firm notes that meme token Shiba Inu (SHIB), algorithmic stablecoin Terra (LUNA), and DEX platform Pancakeswap (CAKE) are recovering from the market crash faster than others as weak hands surrender:

After altcoins, with the vast majority still losing 20% ​​to 40% over the past week, some are recovering quickly. For the brave bottom enthusiasts, LUNA, SHIB and CAKE are the top 100 leaders of the last 24 hours.

Santiment, whose data we share as Somanews, also has some views on the meme coin leader Dogecoin (DOGE). The meme coin is bustling on-chain as the largest current whale of Dogecoin, with over 23% of the total DOGE supply, moved 200 million Dogecoins last week, according to data from the firm. Santiment then points out that the percentage of DOGE owners making a profit is at a historically low point, which could signal an impending turnaround:

The last time DOGE hodlers’ overall profits were this low was in March 2020, during the COVID crash when only 29% of DOGE investors were in profits. Excluding data prior to March 2017, only twice in DOGE’s history has profit supply been this low.

The Madness! This Is What They Have Paid For A Virtual...