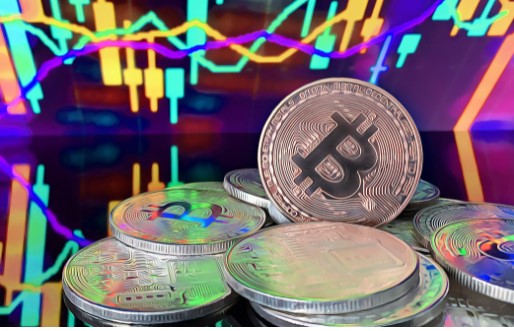 Bitcoin whales have started to accelerate their Bitcoin savings significantly since the start of the Russia-Ukraine war, according to current data. Addresses holding between 1,000 and 10,000 BTC recorded an 8.3% increase in their reserves in the process. According to the on-chain data analysis firm Santiment, the BTC reserves of 2,203 different addresses with a Bitcoin accumulation between 44.2 million and 440.2 million dollars reached the highest level in the last 1 year.

In addition, Bitcoin whales significantly increased their savings, as well as the supply of BTC on cryptocurrency exchanges continued to record serious decreases. Santiment stated that the current market data may be a bullish signal and that high rate increases in value may start in the near term. Drawing attention to the increase in the savings of addresses holding 1,000 BTC to 10,000 BTC, Santiment stated that the 8.3% increase since the start of the Russia-Ukraine war is very important.