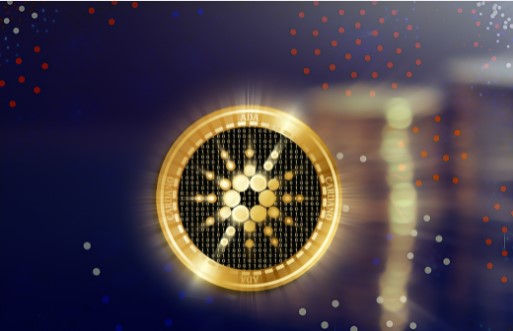 The sanantiment indicates the current data

Santiment stated that the price was depressed due to profitable whale sales, despite the recent upward movements recorded by ADA during the week. Stating that the price of ADA has been significantly reduced, Sentiment wrote that the current indicators are very positive for ADA and that ADA can restore upward momentum in the short term. Sanantiment stated that if the uptrend in the market continues, ADA may continue its strong upward movements again, but added that short price movements with high volatility may continue for some time.

The native cryptocurrency of the Cardano blockchain, ADA, has lost quite a lot in price in recent months and regressed to price levels of $ 0.80 in March, but with bitcoin rising to price levels of $ 48,000, it regained upward growth. impulse. ADA reached the price level of $1.20 after this upward momentum and upward movements that it has recorded in recent weeks.

The information contained in this article certainly does not include investment advice. Investors should be aware that cryptocurrencies carry risks due to their high volatility, and should execute their transactions according to their own research.

What Path Are Whales Following When Bitcoin Price Is At Critical...