Home Crypto Santiment Made The List: These 7 Altcoins Have Entered Historic Buy Zone! 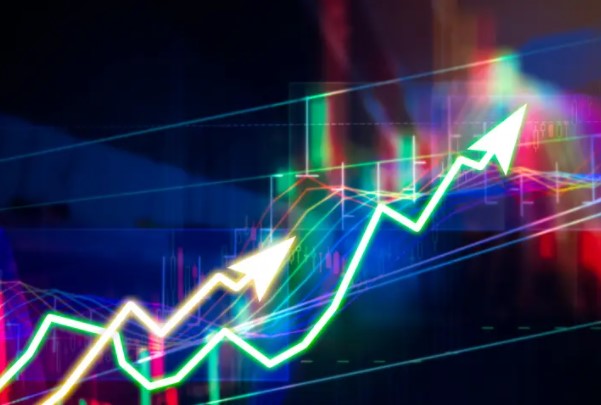 Seven popular cryptocurrencies have been listed as currently “oversold” altcoin projects by a leading crypto analytics firm. These coins have lost more than 50% from their ATH levels and are showing the first signs of bullishness…

In Bitcoin’s stagnation, these 7 altcoins are giving bullish signals

In a recent tweet, Santiment shared that the following cryptocurrencies are in “historically perfect buying territory”:

However, altcoin prices are likely to drop further, according to Santimen:

Fantom (FTM), a scalable smart contract-enabled Blockchain, exchange and payment protocol Loopring (LPC), fan token and platform Chiliz (CHZ), gaming-focused NFT hub Enjin Coin (ENJ) tumbled between 60% and 80% from their peak prices. . You can reach the developments regarding the departure of Andre Cronje, the developer who dropped Phantom in double digits, which we conveyed as Somanews.

The decentralized exchange platform 1inch (1INCH), the Tier-2 scaling solution Skale (SKL), and the Curve DAO Token (CRV), designed for trading stablecoins, are the redboard leaders who have lost between 84 and 96% from ATH prices.

Privacy altcoins Monero (XMR) and Zcash (ZEC), file storage system Aweave (AR), and micropayments network Toncoin (TON) are “significant” after a crypto market rebound that pushed Bitcoin above $39,000, according to analytics firm. gains”. Bitcoin (BTC) is trading in the $39,300 region, down 6.5% at the time of writing. Since March 9, when it touched over $42, there have been $200 million in liquidations. 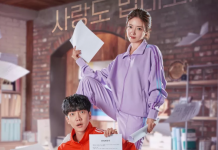 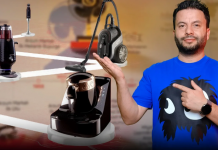 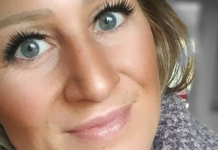