Home Crypto Santiment: Investors Are Unloading These Altcoin Assets To The Market! 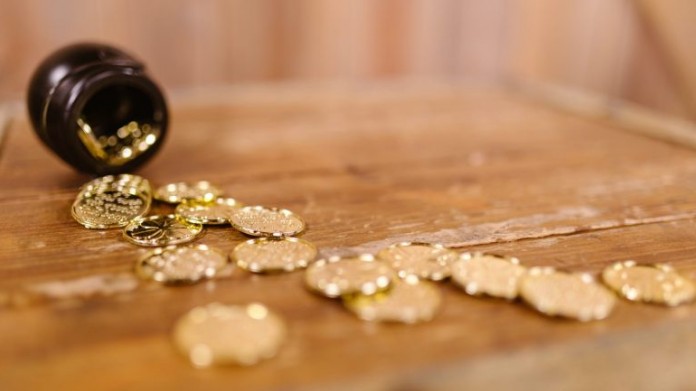 Santiment said that Ethereum-based altcoin Basic Attention Token (BAT) may struggle to maintain its momentum after rising 37 percent last week to an all-time high. As Kriptokoin.com, we transfer the data of Santiment…

Santiment drew attention to the actions of investors of altcoin BAT

The blockchain analytics firm says in a new report that BAT has already lost around 20 percent of its market value, with the token’s daily active addresses falling to 1,217 after hitting the largest single-day address activity of over 3,000 on Nov. According to the company, these factors indicate a lack of fundamental support for another rally. Santiment uses the following expressions:

Similarly, the number of new addresses interacting with BAT has skyrocketed on three separate occasions this month (around local price peaks), but soon declined, suggesting a lack of network-wide support for a prolonged rally.

However, the firm says that other indicators show that the crypto asset has the potential to increase its price this year. Santiment argues that BAT holders are draining their assets and that this activity could have bullish effects, using the following statements:

While not ideal for short-term price action, strong profit-taking activity may indicate a wholesale lack of confidence in BAT’s future price potential, and such uncertainty could help provide support for another move […] Moving forward, we may see some signs of growth in BAT’s address event in the coming days. Assuming the price continues to drop from here, this could signal a nice bullish breakout for the coin.