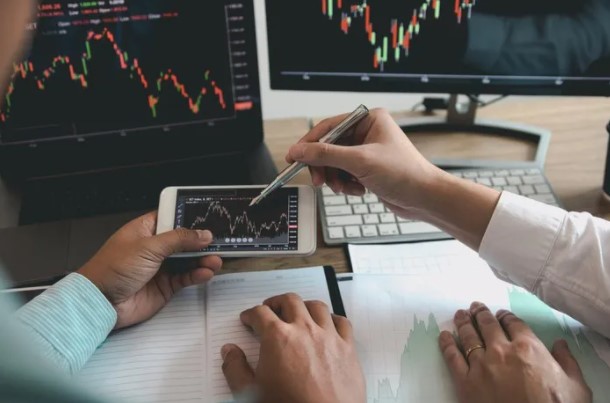 Santiment first analyzed Chainlink (LINK). Santiment points out that Chainlink whales have amassed 17.1 million LINK tokens, worth $228.2 million in less than two weeks. Thus, the whales have steadily increased their presence in the LINK token. Santiment’s post for LINK includes the following statements:

Whale addresses holding between 10,000 and 10 million LINK have accumulated 17.1 million tokens since February 27. Considering the ups and downs against BTC, this increase in their aggregate holdings is encouraging.

After LINK, Santiment looked at Phantom (FTM). Santiment says the trajectory of the token “changed dramatically overnight.” According to Santiment, the catalyst was decentralized finance (DeFi) developer Andre Cronje, who left Fantom, where he was a technical consultant.

As Somanews reported, “rekt,” a publication that specializes in addressing hacks, exploits, and controversies in the crypto space, published an article earlier this week that it believes DeFi developer Andre Cronje has left the Phantom Foundation, with questionable FTM token transactions. However, members of the Phantom community quickly refuted the allegations made in his article. The Phantom Foundation responded, reassuring readers that technology development continues as normal despite Cronje’s departure from his consulting role.

Noting this catalyst, Santiment also cites other projects Cronje has participated in, such as yield farming platform Yearn Finance (YFI) and Keep3r Network (KP3R). “With Cronje leaving Phantom, the trajectory of FTM has changed,” Santiment said. Also, YFI, KP3R and about 25 projects are no longer supported.” Cronje’s departure from Fantom and the broader crypto space was announced earlier this week, with the price of FTM dropping around 30 percent in the past seven days.

NFT: Kanye West Says He Has No Interest In Tech For...