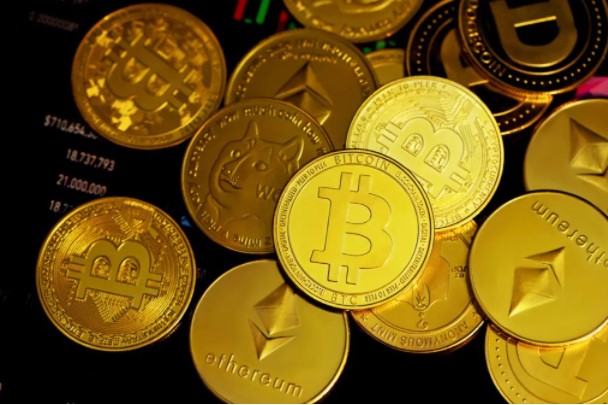 According to Github, the analytical company Santiment reported that Uniswap, Solana and Cardano are among the three fastest growing altcoins. Cardano ranked third in terms of development activity, with 325 notable Github posts per day from developers. Uniswap remains the fastest growing project on the market, maintaining the top spot with 1,260 Github applications per day, followed by Solana, which took second place.

UNI, SOL and ADA remain the fastest growing altcoin projects on the market.

The Santiment metric tracks development data from thousands of publicly available Github repositories. The more users contribute to the altcoin project, the higher it ranks in the ranking. The impact of development activities on short-term market prices can be a reliable indicator of long-term project growth.

According to Santiment, which we closely monitor the data they share as Somanews, Cardano is one of the most advanced cryptocurrencies in 2021. Solana, a public blockchain platform with smart contract functionality, positions itself as the killer of Ethereum. According to CoinMarketCap, altcoin also ranks sixth among cryptocurrencies by market capitalization.

What are the latest developments in Cardano?

Cardano has shown tremendous growth in 2022, as the latest updates provided by IOHK show that about 900 projects are currently being created on Cardano. Altcoin has recently reached an important milestone in the field of interaction with the launch of Milkomeda, an EVM-compatible level 2. According to the information received, Milkomeda will work to achieve the concept of interaction of both sidechains and multiblocks.

Charles Hoskinson, Snoop Dogg, and others will join Clay Nation on April 5 with collectibles, unreleased music, presentations, and other podcast-only items. When the CEO of the altcoin project tweeted a few hours before the event, both sides expressed their excitement before the event. Expectations continue to grow as Hoskinson and Snoop Dogg have a “necessary conversation” about the Cardano ecosystem on Cardano360.