Home Crypto Santiment Announced! Ethereum And This Altcoin Is Giving Up Signals 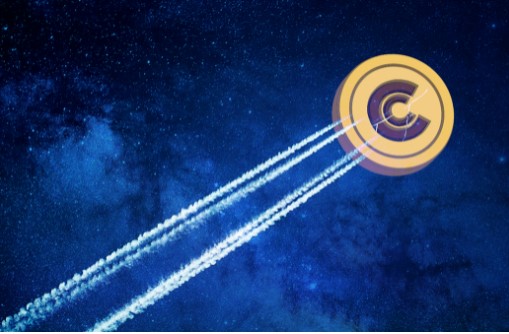 A leading analytics firm Santiment noted that although the price of Ethereum (ETH), the second largest cryptocurrency by market cap, has fallen over the past few months, this metric has not.

Crypto analytics firm Santiment states in a new tweet that ETH’s daily active addresses (DAA) have remained stable over the past four months, despite losing about 35% over the same period.

According to the crypto analytics firm, the gap between Ethereum’s DAA and the price has created a bullish divergence for the leading smart contract platform. As of the time of writing, Ethereum (ETH) continues to trade at $2,761 with a 4% increase in the last 24 hours, according to CoinMarketCap data.

However, according to Santiment, Ethereum is not the only cryptocurrency that is potentially giving bullish signals.

This Altcoin Is Giving Up Signals

Data published by Santiment says that the decentralized oracle network Chainlink (LINK) is in an interesting token circulation model. In a recent Santiment Insights blog post by the analytics firm, he stated:

There were times when the circulation increased, then fell, and then the price rose. Now we have a chance to be in a similar order.

Santiment also highlighted that since January, the majority of LINK tokens have been carrying losses, a potential bottom indicator.

As of the time of writing, the popular altcoin Chainlink (LINK) ranks 23rd among the largest cryptocurrencies with a market cap of $ 6,728,739,721.