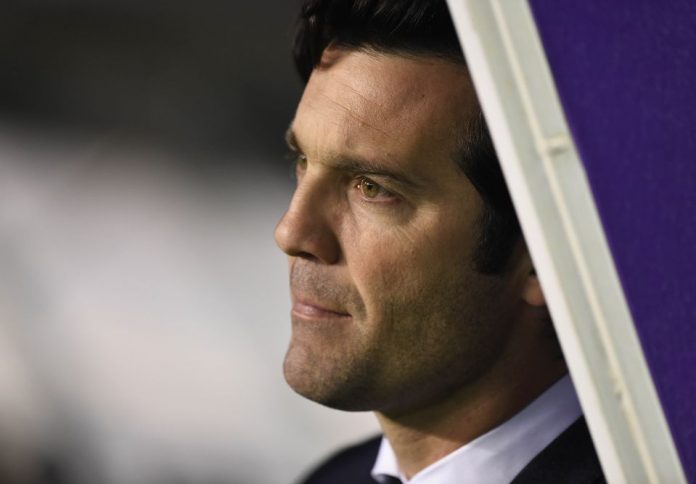 After being announced as America’s technical director last Tuesday, Santiago Solari is now ready to take over the reins of the club.

The ‘Indiecito’ arrived in Mexico City at dawn on Friday, January 1. As reported, the Argentine coach arrived this weekend to be the new coach of Las Águilas.

Santiago Solari was received by representatives of Club América, who welcomed him and gave him a scarf, a mask and a team jacket so that he could take the first photograph of him with the colors of ‘Ame’.

“Good Morning! To all the fans of America, a very happy new year. A big hug to everyone ”, were Solari’s first words in Mexico.

Santiago Solari signed a contract that will link him to America until mid-2023.

Images of The Last of Us Canceled Animated Movie Revealed