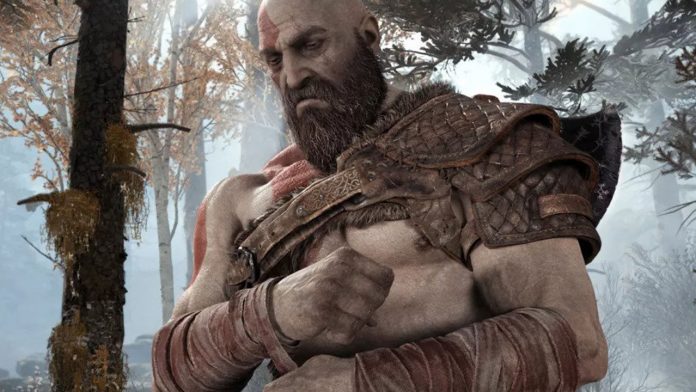 The studio SantaMonica, the developer of the God of War series, announced that it is looking for a lead author for an unnamed project in its published advertisement. It is stated that the announcement was given for a big project.

No detailed information about the new Santa Monica game

Sony Santa Monica Studio shared on his Twitter account that he is looking for a storytelling master to participate as the lead author for a new project that has not yet been announced. The firm hired an art director in January. Considering that the previous art director and current writer posting wasn’t for God of War: Ragnarok, it seems worthy of excitement.

Just like the art directors roster, this job description focuses on high-level work requirements in the studio, but does not reveal much in terms of details about the unannounced project. It was stated that Sony wanted to include strong stories, strong character details and interesting dialogues among the qualities it wants. In addition, the advertisement is required to have at least 10 years of experience.

Looking at the job posting, it is estimated that the project is too early. Because, considering that the art director and lead author play a key role in shaping the basic aspects of big-budget plays, it may be possible to say that the game is currently in the skeletal stage. As a result, no matter what project Santa Monica is working on other than God of War: Ragnarok, it will take time to learn the details.