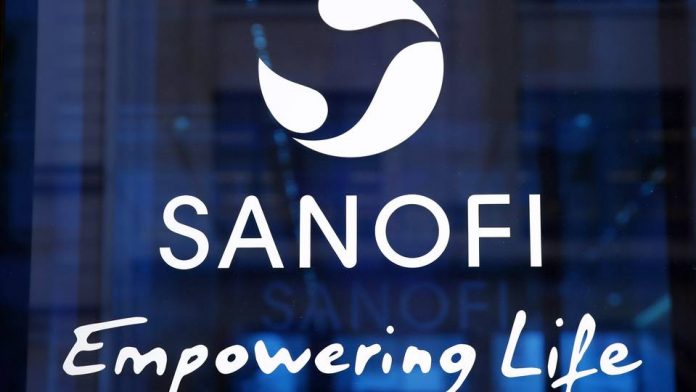 The Food and Drug Administration noted that Johnson & Johnson’s covid-19 vaccine is effective against severe disease.

The French pharmaceutical multinational Sanofi reached an agreement with Johnson & Johnson to manufacture 12 million monthly doses of the Janssen covid-19 vaccine , once this company receives authorization from the European authorities.

“Once approved, Sanofi will give Johnson & Johnson access to the manufacturing infrastructure of its plant in Marcy-l’Étoile (France),” the French company said in a press release, in which it also highlighted its experience in this type of process , with which it hopes to produce at a “rate close to 12 million doses per month.”

The company said that this process of filling the bottles at its plant near Lyon would begin in the third quarter of this year, after the improbability of producing its own, which this week entered the clinical trial phase with volunteers.

On the other hand, this same laboratory expects to produce about 125 million monthly doses of the Pfizer drug .

It is worth mentioning that on the morning of this Wednesday, the United States Food and Drug Administration (FDA) pointed out that Johnson & Johnson’s covid-19 vaccine , which is administered in a single dose, is effective against severe conditions. of the illness.

The United States regulatory body noted that the vaccine offers protection, including the South African and Brazilian strains, and that in clinical trials in the United States it showed an efficacy of 85.6%, with a rate of 81.7% in South Africa and 87.6% in Brazil.

The next step is a meeting this Friday of an independent FDA commission to analyze the results and then the authorities could authorize the emergency use of this compound.

If Johnson & Johnson’s vaccine is approved, it would become the third pharmaceutical company to receive the go-ahead from the US regulator for use in the country, after Pfizer / BioNTech and Moderna.

The United States is the country in the world with the most deaths from covid-19 in absolute terms with 500,000 deaths and experts consider that the approval of the Johnson & Johnson vaccine is vital to extend immunization , despite its effectiveness against moderate cases infection is less than that of the other two approved compounds.

J & J’s vaccine uses a weakened viral vector to build immunity, in this case an adenovirus that causes the common flu that has been engineered so that it cannot replicate and carries a key coronavirus protein with it .

The fact that it requires a single dose and that the vaccine can be stored in a refrigerator and not a freezer as required by the Pfizer and Moderna doses, gives it an operational advantage.

J&J requests approval for its vaccine in Europe

The US pharmaceutical Johnson & Johnson (J&J) requested authorization for its coronavirus vaccine in the EU, the European health agency (EMA) reported on Tuesday, which could make a decision by mid-March.

“The EMA has received an application for the provisional authorization of a vaccine against COVID-19 developed by Janssen-Cilag International NV,” the Dutch affiliate of Johnson & Johnson, the statement said.

The regulator “could report an opinion in mid-March 2021, if the company’s data on the efficacy, safety and quality of the vaccine are sufficiently comprehensive and robust.”

The EMA is under strong pressure from the European States due to the large delays in the delivery of vaccines from the pharmaceutical companies that have already been authorized, AstraZeneca , Pfizer / BioNTech and Moderna.

The European Commission reacted quickly to the announcement of J&J and its boss, Ursula von der Leyen, assured that Brussels “is ready to guarantee authorization as soon as the EMA delivers a positive scientific opinion.”

J & J’s vaccine was already being monitored by the EMA as its clinical trials were conducted since December 1.

A security guard beats a student at a Florida school