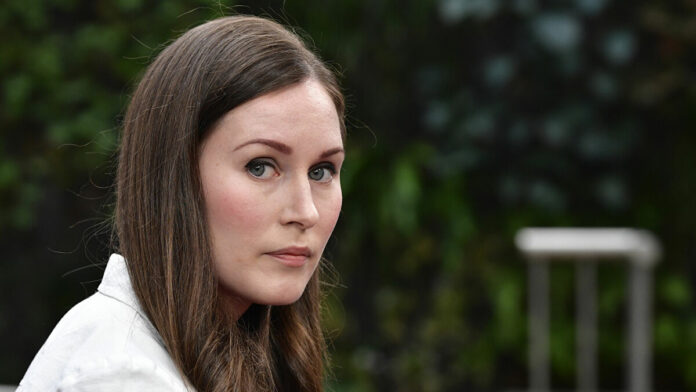 Finland is talking about 34-year-old Prime Minister Sanna Marin’s social media post with a low-cut chest without a bra. Social media was divided into two after Marin’s pose for the magazine. There are those who support it, and those who cannot match it …

Taking in front of the camera for fashion magazine, Finnish Prime Minister Sanna Marin created a debate in the country with her cleavage and no bra.

The sharing made on the magazine’s social media account received many likes and comments in a short time. Social media was divided into two. While some of the commentators did not ascribe this situation to Sanna Marin’s location, some users showed their support to Marin by taking the same pose.

After a short while, in the hashtag #imwithsanna (I’m with Sanna), dozens of female social media users shared a pose similar to that of Marin.

USA, began to withdraw from Turkey’s border in Syria