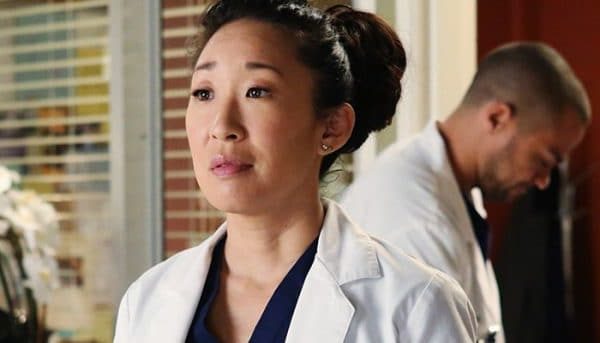 Sandra Oh’s performance as Cristina Yang gained notoriety and fame and opened more doors for her in the entertainment industry. For her part, Oh left the set of Grey’s Anatomy in 2014 but did not leave empty-handed, the Killing Eve actress left with a functional item, which she claims to have in her living room to date. .

Recall that Oh’s character, Cristina Yang, was a Gray Sloan Memorial Hospital resident with a tumultuous history with relationships. When Cristina was young, she saw her father die in a car accident before receiving help, this is what motivated Yang to become a doctor and take an interest in cardiothoracic surgery.

After a sexual encounter with Dr. Preston Burke (Isaiah Washington), she became pregnant but scheduled an abortion. However, when the two were in surgery, she felt some pain and dropped into the operating room.

Although Cristina (Sandra Oh) tried to reassure everyone that she was fine, she ended up crying hysterically, after the hospital shooting incident, she had severe post-traumatic stress disorder and was unable to operate for some time. She soon moved in with Owen Hunt, but her relationship always seemed out of place, he was too controlling and tried to impose children on her even though she did not want any.

When she got pregnant and had an abortion, he pretended to be fine and then yelled at her in front of her friends. Likewise, the actress played Cristina for 10 seasons until she announced her departure in 2013, so the last episode of Grey’s Anatomy of the actress aired in May 2014.

For her part, Sandra Oh confessed that she left Grey’s Anatomy because she felt like she had given the character everything and she was ready to let it go. Her stating that she struggled with the decision to leave Grey’s Anatomy while she admitted that she had to go to therapy in order to settle for her leaving the show after being on it for almost 10 years.

Although Oh stopped playing Cristina in a dark mood, she hasn’t let go of the memories of playing her character. In an interview, the Killing Eve actress revealed that she stole a carpet from the show’s set, the carpet was the one from her character Cristina’s apartment.

Recall that Cristina had the rug while she was married to Owen (Kevin McKidd). So the Grey’s Anatomy actress revealed that her accessory is still in her living room and that she keeps it as a memento of her. 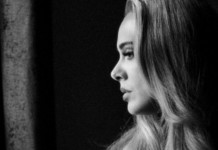 Do you agree? Adele asks for removal of random mode on albums page on Spotify 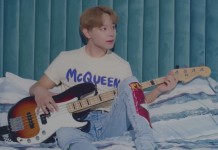 Younha Officially Comeback With MV For The Song ‘Stardust’

They censor Cardi B song and make their fury arouse