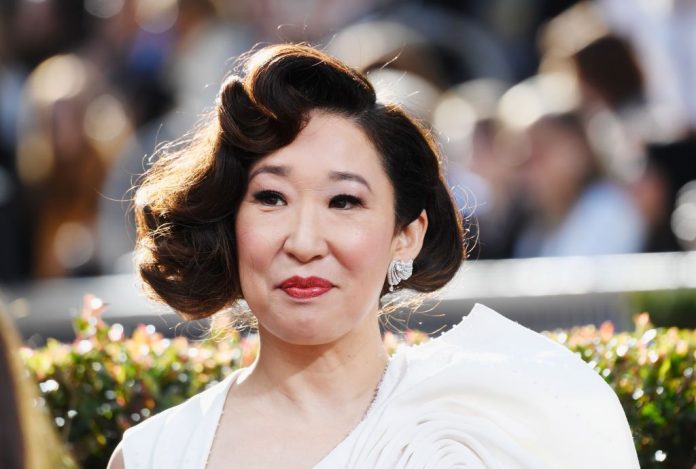 Seven seasons have already passed since one of Grey’s Anatomy’s most beloved and important characters, Cristina Yang (Sandra Oh), said goodbye to the fans, leaving everyone wanting to see more of the duo formed between her and the heroine of the series: Meredith Gray (Ellen Pompeo).

It was in season 10 that Sandra Oh decided to end her contract with ABC and forever closed a wonderful cycle that fans and the media still remember her, even though she has achieved incredible success playing Eve in the series “Killing Eve “.

Recently, the artist revealed that her character on Grey’s Anatomy has a lot in common with herself, especially in an aspect that was controversial and on which the series focused on drawing Cristina Yang.

It is about her opinion about her motherhood, and it is that like Cristina Yang, Sandra Oh never thought about having children. In an interview offered by the star, she assured that she feels good being her aunt and spending time with the children of her friends.

However, she Sandra Oh admitted in an interview with Marie Claire that it took her a long time to make the decision not to have children. And although she seriously thought about embarking on motherhood before 40, the plan did not seem at all viable at that time because of the success she was having.

The same reasoning as Sandra Oh was carried out by her character on Grey’s Anatomy, Cristina Yang. In fact, that was the main reason why she ended her marriage to Dr. Owen Hunt (Kevin Mckidd), from whom she was pregnant.

Precisely, it was that pregnancy that led the series to address a controversial issue: the decision of women to be successful beyond social impositions that suggest that its performance is linked to motherhood.

YG Entertainment statement regarding leaked photos of Jenny from BLACKPINK