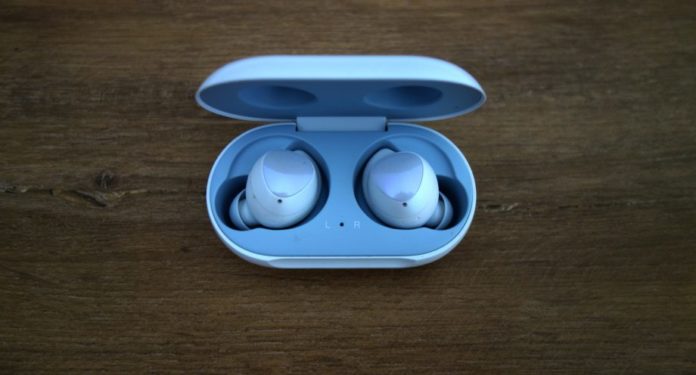 Galaxy Buds +, which will be introduced by South Korean technology giant Samsung in an event to be held on February 11, appeared before the promotion. Roland Quandt has released a video promoting the headset on his YouTube channel.

Samsung’s wireless headset, Galaxy Buds +, is little time left. The headset, which will be introduced at an event on February 11, was taken over by Roland Quandt, editor of WinFuture and MobileGeeks.

Quandt also studied this headset on his YouTube channel. So, what are the features of the Samsung Galaxy Buds +? Come and see what it promises its users.

Samsung Galaxy Buds +
Quandt has the Galaxy Buds + option in blue. The box of the headset contains the information that it has 11 hours of playtime, it is worth saying that it is quite impressive. However, Quandt also states that this time in the headset is 7.5 hours, not 11 hours.

The earpiece includes 2-way speakers for a richer sound experience, as well as 3 microphones for clearer conversations. In addition, the headset with Qi technology support can be charged wirelessly. Galaxy Buds + uses Bluetooth 5.0 for connectivity.

Looking at the contents of the box of Galaxy Buds +, you can see the case where the headphones can be charged and placed. Apart from this, there is a transfer cable with USB End A at one end and Type C on the other end and spare earbuds of different sizes.

Looking at the headset itself, the optical sensor on the inside draws attention. Thanks to this sensor, it can be seen whether the headset is in your ear. One of the three microphones on the headset is positioned inside, while the other two are located outside. In addition, thanks to the touchpad on the headset, you can switch between songs.

How Coronavirus Appear in Children with Symptoms Explained