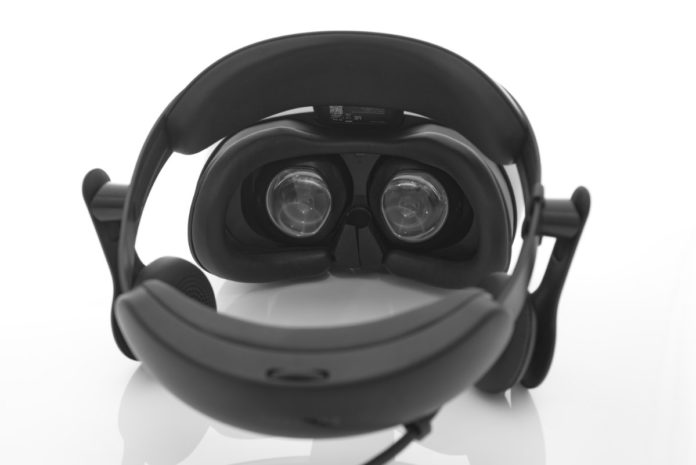 Samsung, which we have not been able to hear for a long time in the virtual reality industry, seems to be entering this market with a powerful device. Images of the new generation Samsung Odyssey appeared on the website of China’s regulatory agency.

We’ve never heard of South Korean technology giant Samsung in the virtual reality industry for the past two years. But obviously there is a reason for this. Because the images of Samsung Odyssey, the new mixed reality glasses that Samsung is working on silently, appeared.

There were already huge differences between the first generation and second generation Samsung Odyssey sets. Of course, it was inevitable that Samsung, which made such a difference in one generation, appeared with new differences in the third generation. Samsung’s new Odyssey set has a very different look.

Samsung’s next generation VR set has appeared:
The images we saw were discovered by 91 Mobiles on the website of China’s regulatory agency, CNIPA. As we see in the pictures in the patent, there is a great difference between Odyssey + and this Odyssey, which is available today. You can see that the volume keys are located at the bottom of the set.

As with Odyssey +, Samsung has integrated the headphones into the set in this generation of the set. In addition, the transparent structure on the front of the device has added a very nice appearance. We do not know at this point whether this part of the set will serve a purpose or not.

One of the biggest differences between the Samsung Odyssey + and the Odyssey we’ve seen is that the set facing us doesn’t have any external cameras. We do not currently know about where the cameras and sensors are located. However, it must be said that this version of the set looks very stylish.

The rest of the next generation Samsung Odyssey’s design is similar to Oculus Rift S and PlayStation VR. The fact that the set does not have an overhead lock like HTC Vive will probably delight many VR users. Because these users stated that the feature we mentioned was disturbing.

We normally expect images included in a patent to be draft drawings. However, this is not the case with Samsung’s patent. This pushes us to the idea that the device will emerge with this design. Nevertheless, let us underline that the visuals are in a patent and there is a possibility that they do not reflect the truth.