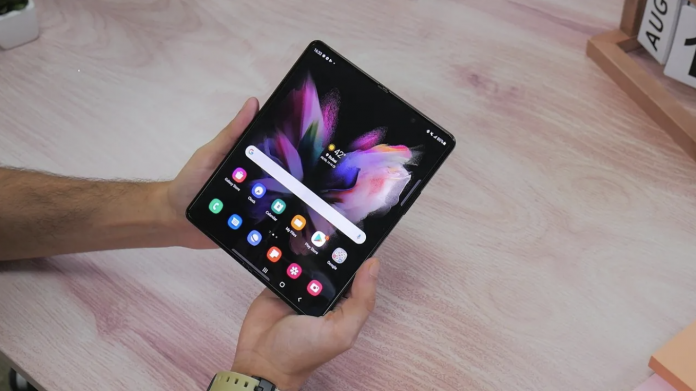 The virtual RAM feature that Samsung brought to the Galaxy A52 in the past weeks is now available to more devices.

The RAM capacity of smartphones has reached up to 16 GB today. Compared to iOS, this is quite a lot. However, considering the RAM capacity of the Android operating system and applications, this may seem normal now.

Manufacturers are constantly improving things to make their smartphones work at their best. For example, companies that have their own interface are working to significantly reduce both RAM and battery consumption after operations on this interface. One of them is “Virtual Ram”, which is memory expansion technology. Virtual RAM, the name of which we have heard frequently lately, has now started to reach more devices.

Samsung brings virtual RAM functionality to more of its devices

Samsung, one of the largest technology companies in the world, has launched the virtual RAM feature called RAM Plus, following its other competitors in the past weeks. The company first brought this to the budget-friendly phone Galaxy A52. While users thought that RAM Plus would only come for mid-range features, Samsung made another surprise. 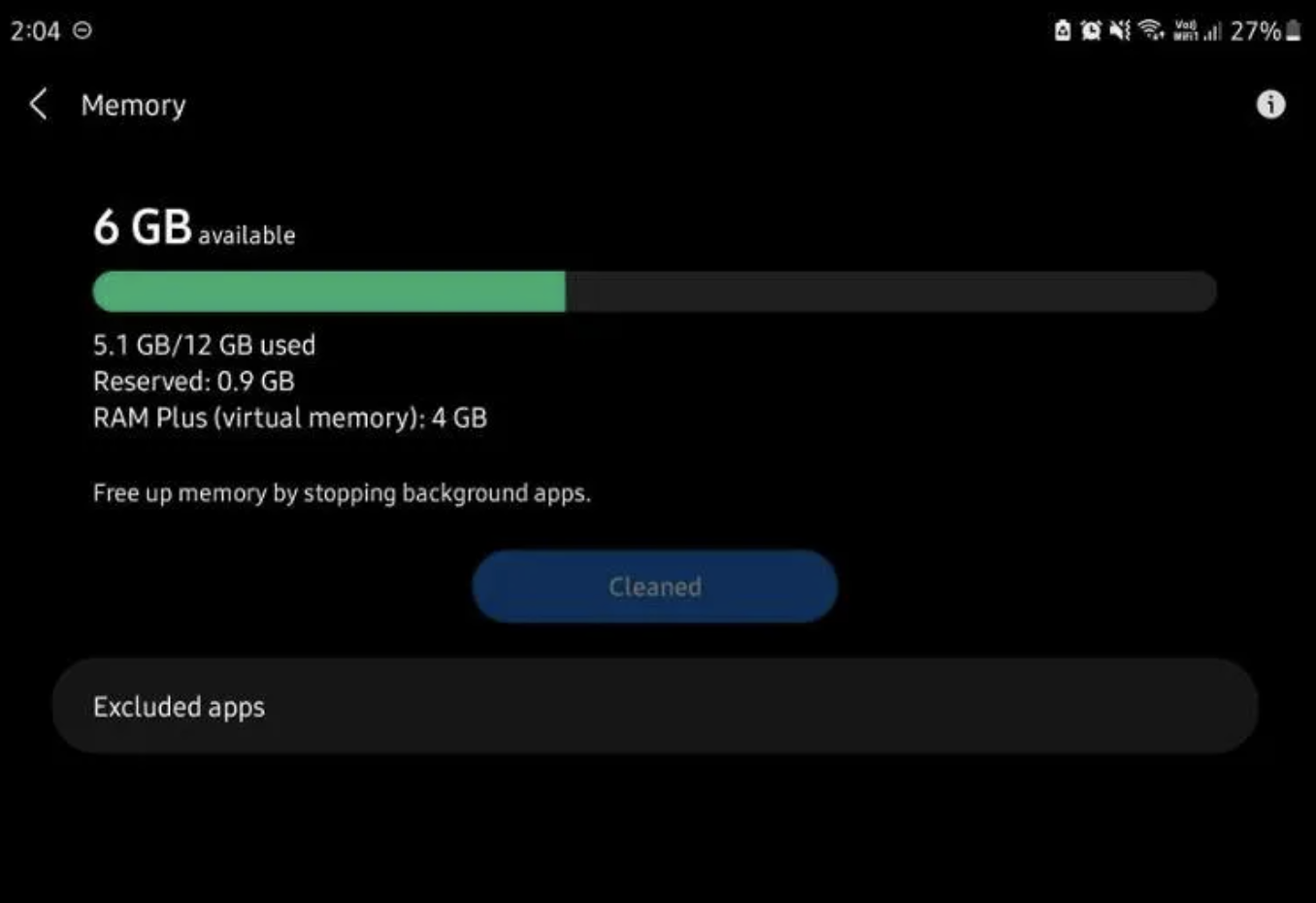 Samsung, which has recently released a new update for its flagship Galaxy Z Fold 3, has brought the RAM Plus feature to this phone, showing that this is not only for budget phones.

This move by Samsung is the biggest harbinger of the future of RAM Plus to other models. Now, high-end Samsung models will also be able to get the virtual RAM feature with their next update. In this way, you will be able to increase the RAM capacity of the phone up to plus 4 GB with the virtual memory taken from the internal storage of the device.