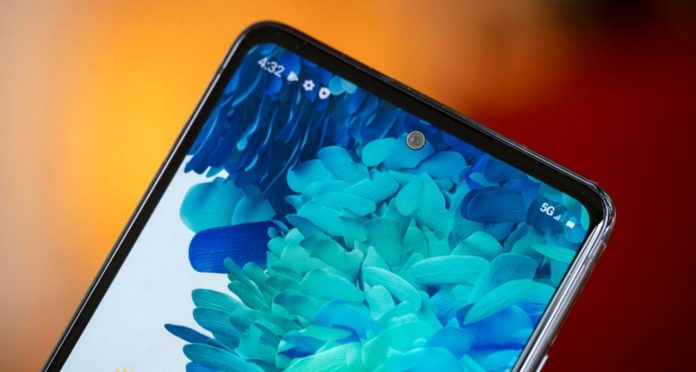 Phone designs have undergone many changes over the years. The increase in screen / case ratios in the last few years has paved the way for different designs for front cameras. The process that started with the notch continued with the opening and perforated design. In the next period, under-screen camera technology is expected to become widespread. It turned out that Samsung also developed this technology, which ZTE launched with the Axon 20 5G. So, how will the under-screen camera technology developed by Samsung be?

Xiaomi is among the companies that develop under-screen camera technology.

Under-screen camera technology, although developed by many companies, is basically based on the same principle. Positioning under a panel with high light transmittance, the camera performs the photo taking process by increasing the light transmittance of this panel when it is operated. In the patent file submitted to the United States Patent and Trademark Office, two different screens that are synchronized with each other on the display side are mentioned. 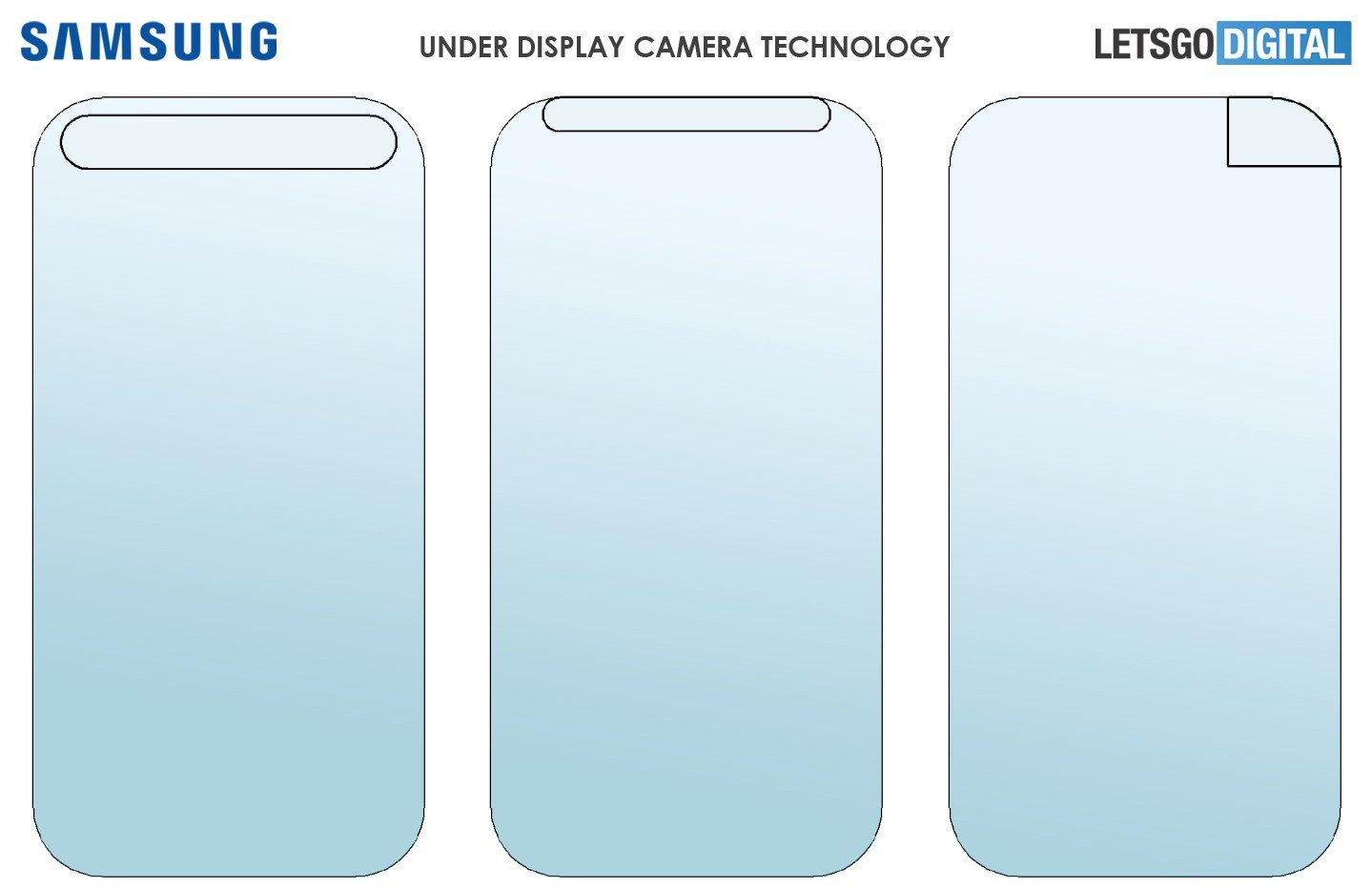 According to Lets Go Digital’s report, the under-screen camera technology developed by Samsung can be offered in three different ways. The screen where the camera will be positioned is under a different panel with high light transmission. This panel has a lower screen resolution than the main panel to increase light transmission. In this section, other technologies such as infrared sensor and LED flash can be used in addition to the camera.

However, there are some question marks about technology. Samsung’s use of such a large second panel may stand out due to the difference in resolution. This second panel used in the ZTE Axon 20 5G was unobtrusive in normal use, as it took up a very small footprint.