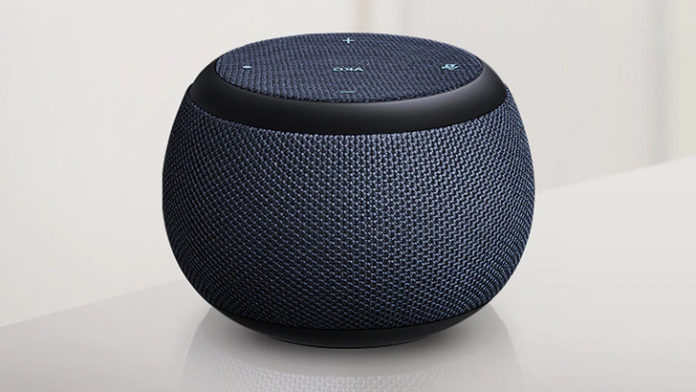 Samsung’s soon-to-be-launched smart speaker, Galaxy Home Mini, was spotted with photos and a video shot before launch. The images reveal some important features of the device.

Samsung announced that its smart speaker Galaxy Home Mini will be released on February 12, 1 day after the Unpacked event to take place today. The device was revealed with videos and screenshots before the event that the Galaxy S20 family will be introduced.

The leak from XDA-Developers author Max Weinbach details the IR blaster feature of the speaker that can be used to control TVs, digital receivers and other smart home systems up to about 12 meters. Infrared control functionality is not a special innovation for the Galaxy Home Mini, but it will help the Galaxy Home Mini control more than SmartThings compatible devices.

First photos from Samsung Galaxy Home Mini
Galaxy Home Mini will support many features we expect from smart speakers such as playing music from Spotify, providing weather information, setting an alarm and reading news. The device can be paired with another Galaxy Home Mini speaker to provide better stereo sound, streaming over Bluetooth, and receiving notifications from SmartThings devices.