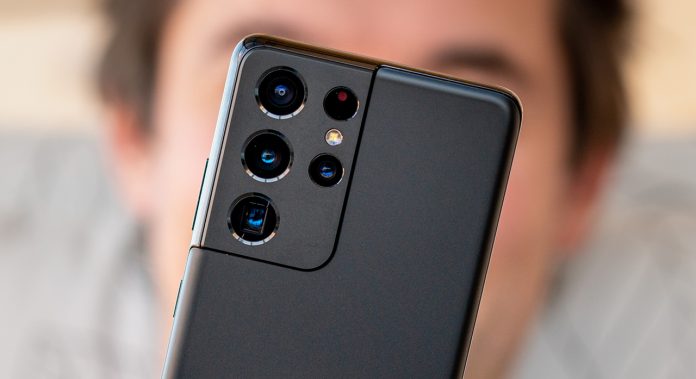 The folded optical zoom technology basically allows phone manufacturers to minimize the protrusion of the camera on smartphones.

What is the optical zoom offered by the Samsung camera module?

Optical zoom refers to zooming in or out on an object by moving two or more lenses. It enhances the object by adjusting the focal length of the lens. Thanks to this, the image remains clear even after enlarging the picture. There is no deterioration in picture quality when zooming in the image shot with normal digital zoom.

Two years ago, Samsung developed the folded camera module that fixes the focal point by refracting the light into a periscope. And it was able to achieve 5x optical zoom without the protrusion of the camera module.

The camera module is not only used in smartphones. The camera module can also be used in automobiles. It requires a high level of technology, including seeking high resolution, miniature, fine and low power.

Ik Chan Shim, General Manager of Samsung Electro-Mechanics and Leader of the Module Development Team, made a statement on the subject; “The need for ultra-small, high-magnification optical zoom is increasing in the market. “It allows us to directly design and manufacture key products such as lenses and actuators.”

Note that in the past, Samsung supplied the previous versions of optical zoom camera modules to Xiaomi, Oppo and Vivo.

Another leak for the Motorola Moto G50