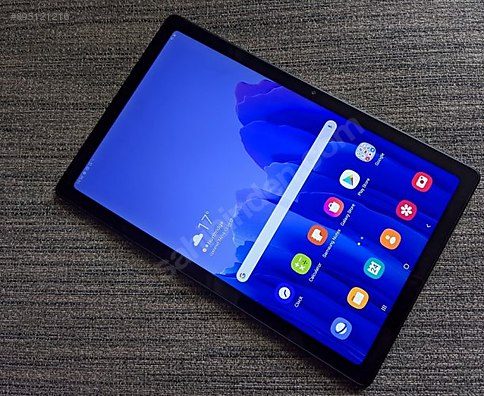 Samsung’s new tablet was spotted in the US Federal Communications Commission’s (FCC) database with the model number SM-T225. The same tablet had previously passed through Geekbench’s database with the Helio P22T processor, 3 GB RAM and Android 11 operating system. The tablet, which is expected to become official with the name Samsung Galaxy Tab A7 Lite, is expected to have an 8.7-inch screen and will be available in June.

The FCC record includes a drawing showing the contours of the device. This drawing overlaps with the previously leaked sketch. In addition, it can be seen that there is a headphone jack right next to the USB-C jack. Dual band Wi-Fi, LTE and Bluetooth support are also among the information in FCC records.

TUV Rheinland certification shows that the battery with a capacity of 5100 mAh will provide the energy needed by the tablet. To recharge this battery, a 15W charger adapter will come out of the box of the tablet.

What is known about the Samsung Galaxy Tab A7 Lite is limited to these for now. However, it will not be a surprise that new details about the tablet will leak to the internet in the coming period.