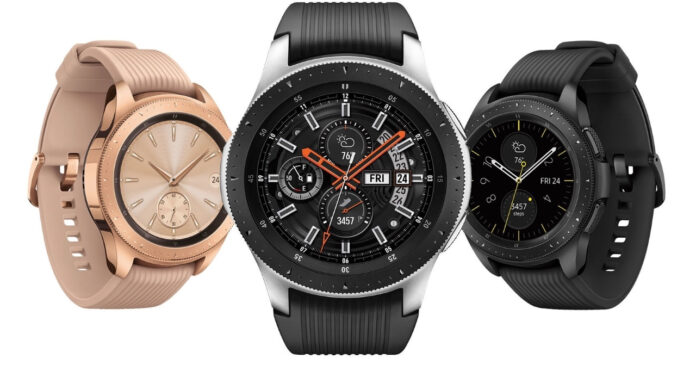 Other information about the new Galaxy Watch watch:

When we come to the size part of the new smart watch, Galaxy Watch 3 will have 41mm and 45mm frame size different from the old models. As you know, this is slightly smaller than the 42mm and 46mm bezels on the first Galaxy Watch. Finally, the Samsung Galaxy Watch 3 is expected to be introduced on August 5 with the company’s new flagship model, the Galaxy Note20.