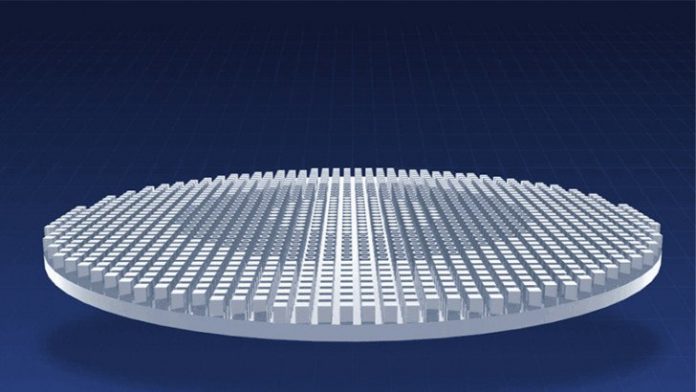 As expected, Samsung failed to keep its new project secret. The products to be introduced at the “Unpacked” event, which Samsung is expected to hold in August, appeared the other day. The information that emerged this time belongs to a new project developed by Samsung.

The aim of the project called Metalens is to develop a special “Super Lens” technology and to eliminate the camera bumps on the phones thanks to this lens. If this project becomes a reality, we may be able to get rid of camera bumps completely in the near future.

What is this “Super Lens”?

According to the information revealed by the South Korean news site The Elec, this technology aims to replace the angled glass in normal lenses with a flat glass and to refract the light at the right angle with nano particles to be placed between the glass and the lens. In this way, the camera modules will become much thinner and the camera protrusions on the phones will be eliminated.

It is among the information given that Samsung will produce this technology not only for its own products, but also for every brand. When Metalens technology is ready, mass production will begin and all brands will benefit from this technology. Samsung’s aim here is for all smartphone users, regardless of brand, to use phones that are thinner and without camera bumps.

Making a statement at the Nano Korea 2021 conference held in Seoul, Samsung Deputy Chairman Lee Shi-woo announced that Samsung is trying to add “nano protrusions” to camera lenses, but did not provide detailed information. Thanks to the emerging information, we can better understand the potential uses of this technology.

According to other information that has emerged, China-based technology company Shenzhen MetalenX is also trying to develop a similar technology they call “Ultra-Lens”. According to the company’s statement, this Ultra-Lens technology will go into mass production in special factories, just like chip production, and just like the technology developed by Samsung, in this technology, micro and nano particles under a flat glass will allow light to be refracted at the right angle.

Expressing that the thickness of the Ultra-Lens will be measured with nanometers and micrometers, the company also stated that they are assertive about technology. The lens technology currently used in our devices is usually expressed in millimeters. It is stated that the lens developed by Shenzhen MetalenX company will be very light, can detect infrared light and will be used in different imaging tools such as microscopes, apart from phones.

Americanas Has The Best Price On iPhone 11 And 12