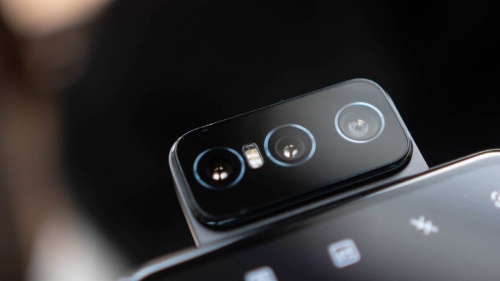 Smartphone manufacturers produce devices that are very close to each other in terms of performance and user experience. For this reason, companies that attach importance to issues such as camera performance and artificial intelligence come across users with innovative technologies. The triple front camera array developed by Samsung has been leaked.

Samsung will use a triple camera array for selfies

With the Galaxy S21 family, Samsung has managed to break the prejudices about Exynos processors, and continues to work for new models. Exynos 2100, which surpasses the Snapdragon 888 processor in some issues such as battery performance, was liked by many users.

Breakthrough with the Galaxy S21 Ultra, Samsung will use three front cameras in its new models, according to leaks. Although it is not yet clear which models will be used, it is thought that it will first try in the Galaxy A series.

The new camera array, which is thought to have a 16 Megapixel Main camera, a 2 Megapixel ultra wide angle camera and a 2 Megapixel depth sensor, has managed to excite many users. Users will be able to take photos with better bokeh effects thanks to the depth sensor.