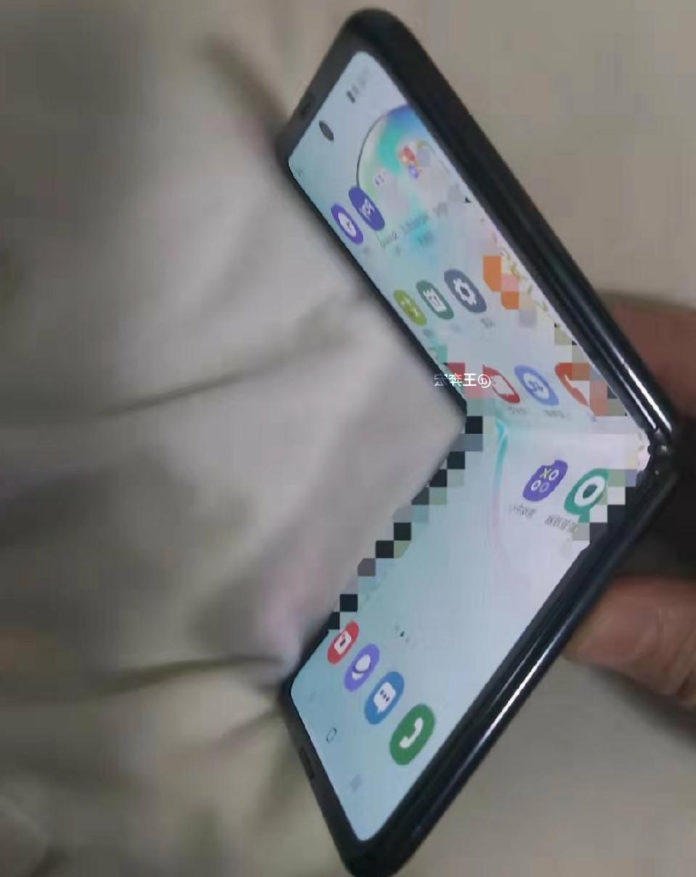 There is speculation about the name of Samsung’s next generation foldable phone. According to the latest information, the device with the code name Galaxy Bloom Galaxy Z Flip will appear in the name.

We know that South Korean technology giant Samsung is preparing to launch a new foldable phone. Recent reports revealed that the device could be called Galaxy Bloom, not Galaxy Fold 2.

However, the Ice Universe Twitter user, which stands out with its reliable intelligence for the mobile sector, announced that Galaxy Bloom is actually the code name and that the device will be launched under the Samsung Galaxy Z Flip name.

Fold vertically
The first teaser image on the Galaxy Z Flip was also released. The release date will be folded vertically like the Motorola RAZR 2019, which is postponed to the second quarter of this year. There is a possibility that the Galaxy Z Flip will be released before. The foldable phone is expected to be introduced on 11 February.

The Expected Feature Has Come To The Galaxy S21 Series!